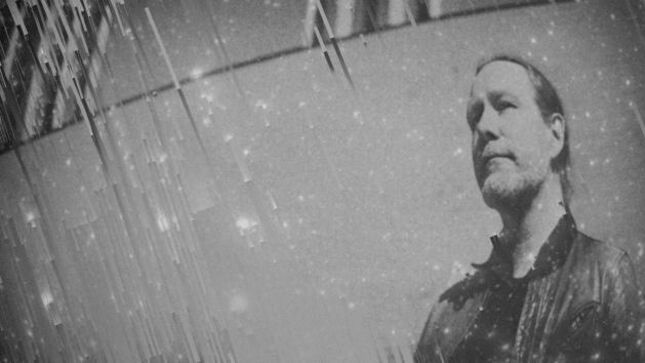 Niklas Sundin, best known as one of the founding members and former guitarist of Swedish metal titans Dark Tranquillity, has released a brand new EP with his ever-changing, enthralling solo-project Mitochomdrial Sun.

After 15 albums as a metal guitarist, with Mitochomdrial Sun, Sundin started his first public forays into different musical realms in 2020. Following last year's solo debut and the critically acclaimed successor, Sju Pulsarer, in early 2021, the multi-instrumentalist just shared his new EP in its entirety alongside an exclusive interview with Sundin's label, Argonauta Records.

The Bodies And Gold EP features six tracks of dystopian electronic music in a wide variety of moods and is out now on all digital platforms. The already sold-out limited edition vinyl version is (as those who pre-ordered it already know) somewhat delayed due to the supply chain problems that the whole vinyl pressing industry are currently experiencing. Stream Mitochomdrial Sun's new EP below

Mitochomdrial Sun's core of the music is an electronic and instrumental affair, that ranges from quiet meditations on space and time to relentless cosmic storms; from a sonic journey into fast, urgent and chaotic songs of the bleakest black metal sound, yet Mitochomdrial Sun is full of emotionally charged melodies and atmospheric soundscapes lurking beneath the surface. Falling somewhere in between the contemplative and moody debut album and the intense Sju Pulsarer, each song on this brand new EP - from the cinematic and slow moving opener to the industrial full-throttle closing track - differs a lot from each other in style, but share the same vibe: Dystopian and cold, yet organic and occasionally hopeful. To purchase your Digital copy of the Bodies and Gold EP, visit Mitochomdrial Sun's Bandcamp here. 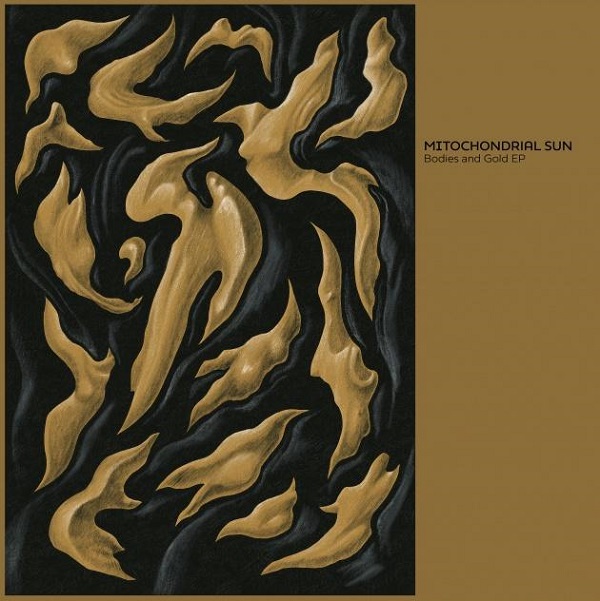