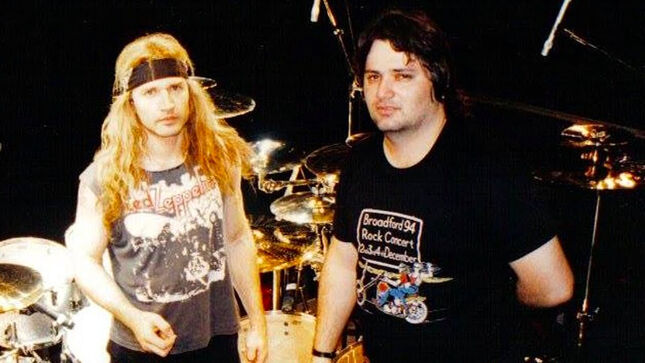 Published author and filmmaker Ken Barr, who was previously a roadie for KISS, Alice Cooper, and Stone Temple Pilots, and also worked for the 70000 Tons Of Metal cruise, has passed away. Ken's sister, Laura, shared the sad news via social media.

Laura states: "I am sorry to have to report that Ken passed away. He had knee surgery and had a difficult recovery - as he did after his last surgery. I don't have any information about a memorial service at this time but anyone interested can contact me and I will keep you posted as plans develop. I know a number of you have been helping him over the last couple of years and he appreciated it. Over the last several months of his life our cousin, Marianne Donnelly, was devoted to helping him get the medical care that he needed. He was a caring and sensitive man. He was loved and he will be missed."

Ken Barr was born on Long Island, New York in 1963, and began his career in music in 1978. Starting out with local bands, he soon graduated to working for more of the National acts that came through town, and eventually landed his first real tour with Debbie Gibson in the 80s. This led to tours with The Bangles, Air Supply, Alice Cooper, KISS, and many other bands. These tours took Ken around the world so many times he spent more time out of the US than in. In 2000 Ken decided to leave the road for other pursuits, one of which was his book, We Are The Road Crew: Life On The Road And How I Got There. 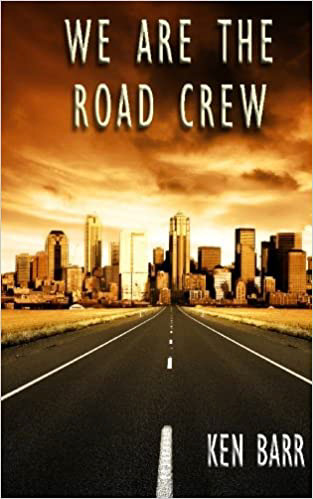 Back in 2014, the Three Sides Of The Coin podcast hosted Ken Barr. The hosts said, "Ken was Eric Singer's drum tech prior to the reunion tour. Ken has also teched for Debbie Gibson and Alice Cooper. Ken shares stories from the road, such as the last show by Faster Pussycat on the Revenge tour. He talks about what a tech does on the road, who they work for. Ken also talks about how loyal Gene Simmons and Paul Stanley are."

Find the episode below: