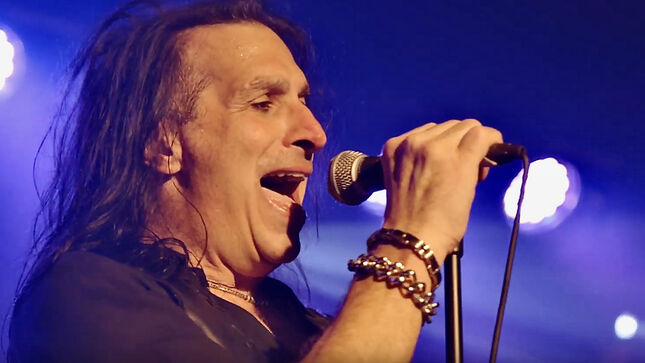 Two years after the release of Queen Takes Kin", The Rainbird's latest album, the band's new single, entitled "Little Dreamer", is about to be released. The song, which will be released on February 10 on all digital platforms, will introduce their new concept album, titled Devil's Smile.

The story, written by drummer Steve Foglia, is set in Florence in the glorious period of the Renaissance where a very young Leonardo meets a mysterious woman called Monnalisa. With the release of each single you will be transported into the history of the concept, making you more and more curious, step by step.

“Unlike Queen takes King, for this album we had a very different approach to pre-production,” says drummer Steve, “after developing the story of the concept, I took care of writing all the lyrics of the songs that Fabrizio set to music with his unmistakable style, trying to vary the pieces as much as possible. Once the songs were ready we met in the rehearsal room to try them trying to put our own on each song and I must say that the result is really noticeable!”

Devil's Smile will be the third album from the band formed in 1998, as well as the second with the legendary Michael Vescera (former lead singer of Loudness and guitar hero Yngwie J. Malmsteen) on vocals.