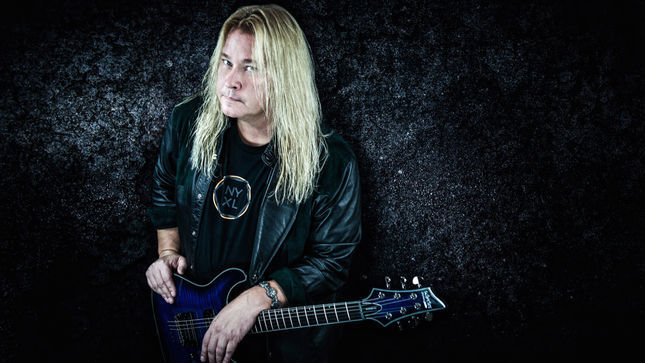 Years in the making, guitarist Glen Drover (Megadeth, King Diamond, Eidolon) will release the debut album from his new project, Walls Of Blood, via Metalville on February 22nd. Entitled Imperium, the album features Drover's wish list of vocalists that has been in planning since 2014, when he debuted "Discordia" featuring Queensryche vocalist Todd La Torre. 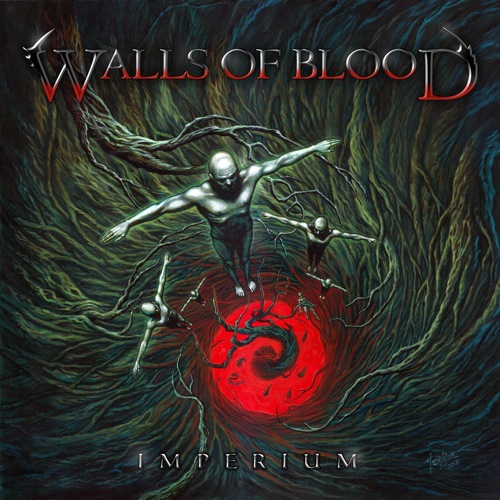 Drover: "I'll be doing some really cool Walls Of Blood bundles, which will include a Walls Of Blood Tee Shirt, a Walls Of Blood signature guitar pick, and a 3 x 5 signed promo card! I’ve never been even close to being this excited about any album I have ever done in the past, and hope you like this new album as much as I do."

Check out the official Walls Of Blood Facebook page here.