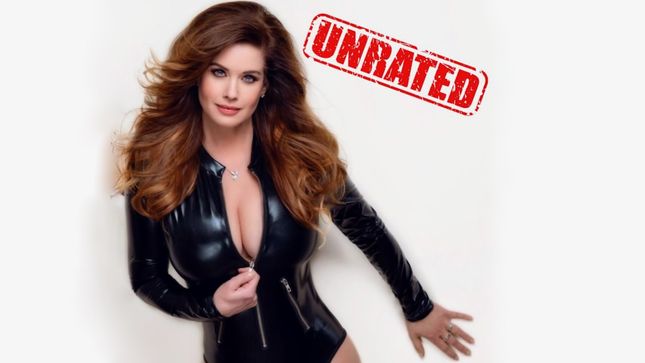 How they met. What sort of person was Eric. Why Eric would always get her coffee in the morning. Carrie also talks about her brand new book, Unrated: Revelations Of A Rock 'n' Roll Centerfold.

Carrie Stevens is an American actress and model. She was born in Buffalo, NY and grew up in the small town of Hardwick, Massachusetts. She studied Journalism at Memphis State University while modelling locally before packing her bags headed for Hollywood. Carrie has been enjoying many years of landing dream jobs gigs on hit TV shows, in major motion pictures and appearing in major magazines such as Cosmopolitan, Glamour, Allure, and of course Playboy Magazine as Miss June 1997.