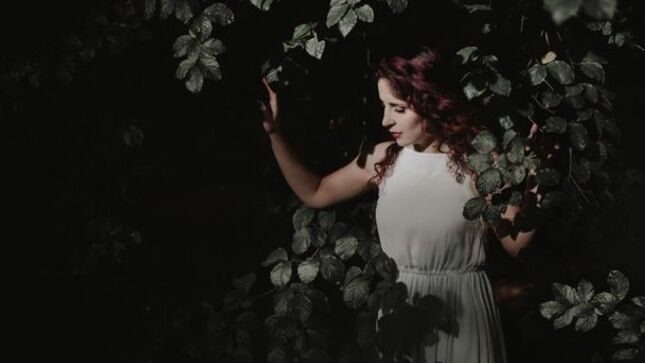 Arjen: "Marcela Bovio sings the track 'Fate Of Man' on CD2, and sings all the backing vocals together with Irene Jansen on the new Star One album, Revel In Time. Check out this video to hear a part of the song and don’t miss her charming video message! Such a wonderful and talented lady."