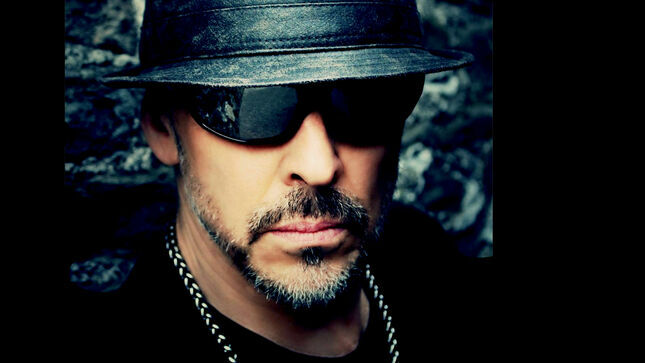 The suit filed on October 11th sees Rockenfield suing Wilton, Jackson and both of their wives over Queensrÿche Holdings, LLC and Tri-Ryche Cooperation, Inc. among other related companies.

An inside source close to the world that is Queensrÿche with direct knowledge of the latest happenings in addition to the lawsuit, reached out to Metal Sludge directly.

Metal Sludge: "Our source Eric, is a long time associate (aka Dude Random on social media) and says he is close with multiple persons in the various and related Queensryche camps has told Metal Sludge a mouthful.

It appears there was a possible reunion (yes, even with Chris DeGarmo) in the works, but it’s now f#@ked up due to Scott Rockenfield filing the lawsuit against Michael Wilton and Eddie Jackson.

Parts of the lawsuit include:

Scott Rockenfield is also claiming that Michael Wilton and Eddie Jackson fired him, says our source."

In January 2021, Rockenfield took to social media to confirm that he's still a member of Queensrÿche, and hasn't retired from music. Rockenfield, who had a son in February of 2017 and took paternity leave, was replaced by former Kamelot drummer Casey Grillo, who has been performing with the band ever since. Drum tracks for the band's 2019 album The Verdict, were performed by singer Todd La Torre.

Rockenfield issued the following message at the time: "Wanna hear a fun story? Goes like this: 'Contrary to any statements or interviews coming from other parties, I most definitely 'did not' and 'have not' quit, walked away, retired or abandoned Queensryche??!! Unfortunately, you have not been given the facts by any means…' A total cliffhanger right?... More soon."