FRENZY To Release Of Hoods And Masks Album In April 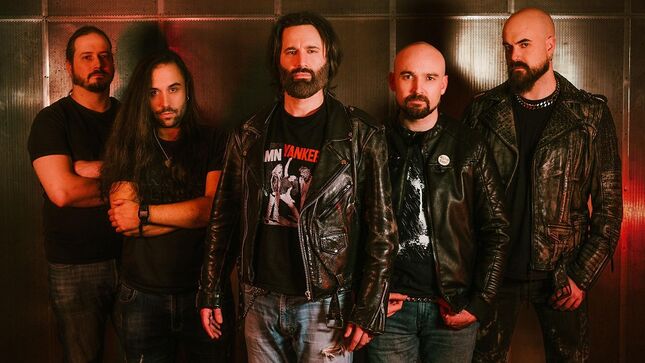 Frenzy will release Of Hoods and Masks on April 20, 2023 via Fighter Records in CD and LP formats. The Japanese import version will be available through Bickee Music.

Of Hoods and Masks, the second full-length by the heavy metal and comic book fanatics band, will contain nine tracks, including a conceptual story in seven songs inspired by the Watchmen graphic novel.

The album was recorded during 2020 and put on hold for 2021 because of the traffic accident suffered by guitar player, Luis Pinedo, who is now ready to come back to his shredding duties and tour supporting this fantastic album. Of Hoods And Masks is also the final run of Alex Gabasa (Leather Heart) in Frenzy, who had to leave the band after a great job recording the album, being replaced by Billy Banzai. 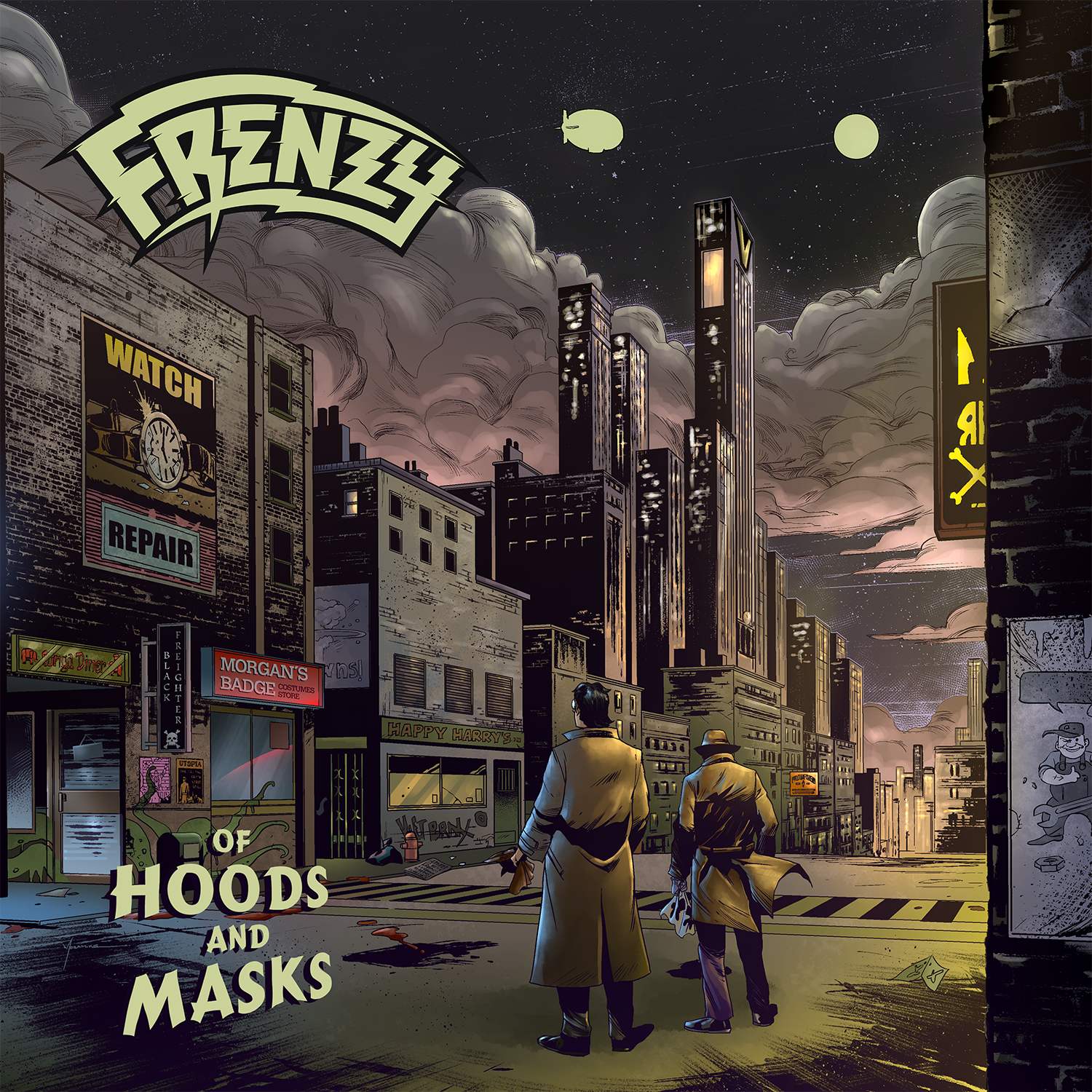