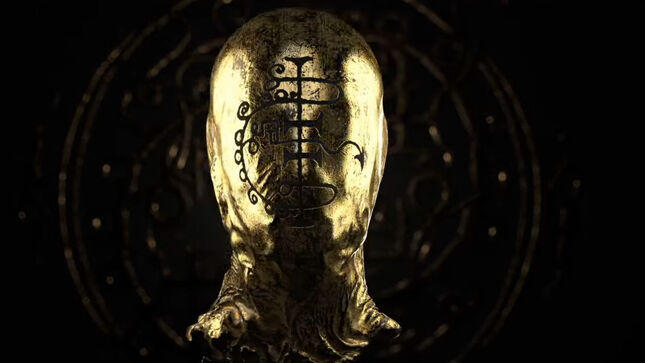 Cathartic black metal titans, Gaerea, will release their new album, Mirage, on Friday (September 23) via Season Of Mist. Pre-order the album here, and find an advanced album stream below.

Behind black shrouds of obscurity and desolation, the men of Gaerea deliver their odes in cascading maelstroms of aggression and beauty with full-length number three, Mirage.

Emerging from the age of pandemic to whatever awaits humanity next, the Portuguese horde remains on the frontlines of the next generation of extreme metal. The beauty of Gaerea lies in the directness and simplicity found within their florid tapestry of extremity and aggression.
With talons dipped in the inky blood of black metal and scraped across the flesh of human suffering, Gaerea is leading a charge into the future of darkness, and all those who find beauty and power in the dark side of existence would do well to take heed. 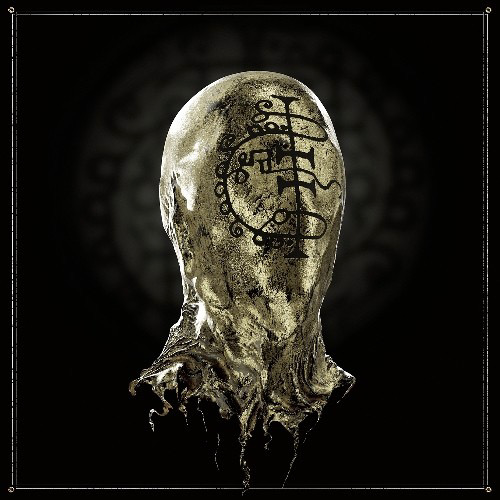