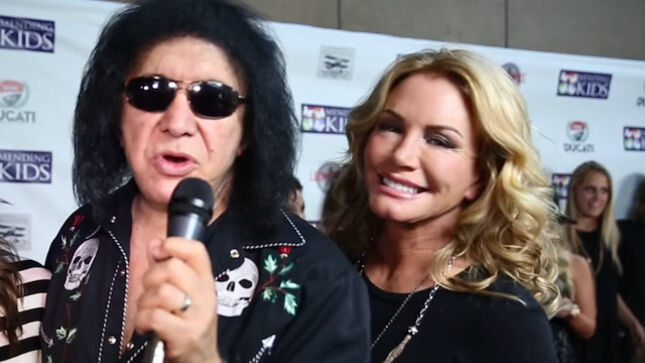 Dirt is reporting that KISS singer/bassist Gene Simmons and his wife, Shannon Tweed, have purchased a mountaintop house in Malibu, California for $5.8 million.

According to the report, the 3,700-square-foot house was built in 1975 as an architecturally vague, red tile-roofed villa and last sold in 2014 for $1.9 million to Wolfgang Buehler, a Glendora, Calif.-based investor. Buehler subsequently remodeled every inch of the structure into a modernist extravaganza with walls of glass embracing 360-degree vistas of the mountains and sea. There’s also an all-new pool with an inset spa and Baja shelf for sunbathing.

A long driveway climbs up a nearly sheer cliff, summiting at a large motorcourt that fronts the attached three-car garage. A lighted, railing-free stairway twists up past a cactus garden - ladies in heels, watch your step - to an all-glass front door.

Read more, and see photos of the home, at Dirt.com.