GENE SIMMONS Says He's "Not Ready" For Daughter's Wedding - "He Doesn’t Know What He’s In For Because Sophie Wears The Pants," Says KISS Legend 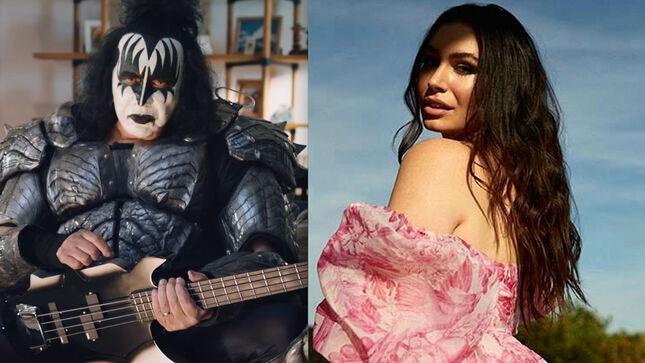 Page Six exclusively caught up with KISS legend, Gene Simmons, at his Rock & Brews restaurant in El Segundo, CA, over the weekend, where he shared details about his daughter Sophie’s upcoming nuptials - and how he reacted to the recent engagement news.

“We were in Zürich [Switzerland] and Sophie and James, her potential husband, were there,” Simmons joked, stating that nothing’s official until they “cross the finish line.”

“But in Zürich, Sophie literally said, ‘Can we go out, onto the nice sunset and everything? Let’s take a family photo,’” he recalled.

Gene revealed that Sophie will say “I do” early next year at one of the family’s properties in Malibu, with a reception to follow.

“I’m not ready. One second she’s just a pair of cheeks with little legs walking around. Next second, she’s a grown woman,” he gushed. “I’m not ready. But it’s happening. She’s getting married and he’s a great guy.”