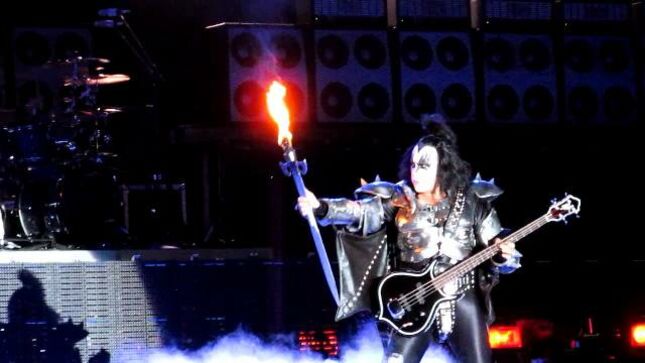 Speaking to American Songwriter, KISS’ Gene Simmons spoke about when got him into rock ‘n’ roll, his love for comic books, his partnership with Gibson, and more.

Simmons on what drew him to comic books: “You know, I couldn’t read or write English and when I first came to America, I turned on television and there was a guy flying through the air with a cape on. I didn’t know what—what is that! As far as our culture, we gave the world the Ten Commandments. Moses could split the sea and everything but the guy couldn’t fly through the air. By the way, it’s worth noting, that all the superheroes were created by Jews. Yes, they were. Yup—Superman, Batman, the Hulk, the Fantastic Four, Human Torch, Sub Mariner, Captain America—Jews created it. Jack Kirby? Not his real name. Jacob Kurtzberg. Stan Lee? Stanley Lieber.  And Bob Cane was actually Kahn.

“Anyway, the point is that I started reading comic books, first of all, because it was easier to read because you didn’t have to read them. You could look at the pictures, which were much more exciting than books. And I also couldn’t read English. Comic books actually helped me understand the jargon, the commonly accepted form of the American language versus what was written in books. I could speak very, very little Japanese, fairly good German, fluent Hungarian and fluent Hebrew. But if you read literature, that’s not the way people speak. It’s not the way songs are sung. It’s a completely different nuance. So, comic books made me understand. Then when I heard rock, words like ‘you ain’t,’ which was considered vulgar, I heard how people actually spoke. The best teachers I had were rock ‘n’ roll and comic books.”

Gibson, the iconic American guitar brand, has entered into a joint venture with Gene Simmons, international rock legend and co-founder of KISS, America’s #1 gold record award-winning group of all time, in all categories (RIAA), to create G². G², from Gene to Gibson, will introduce new collections of right and left-handed electric guitars and basses across Gibson’s Gibson, Epiphone and Kramerbrands, and develop new entertainment content that will be streamed to millions of fans worldwide on multiple online and social platforms. 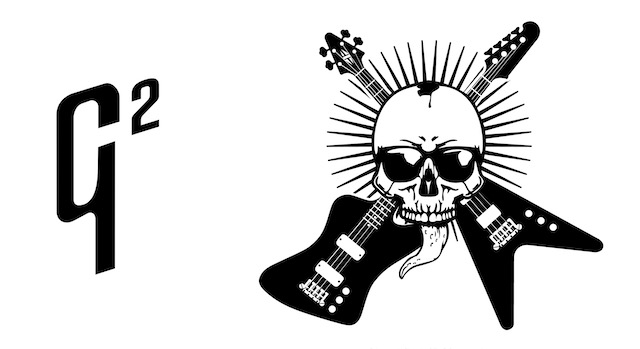 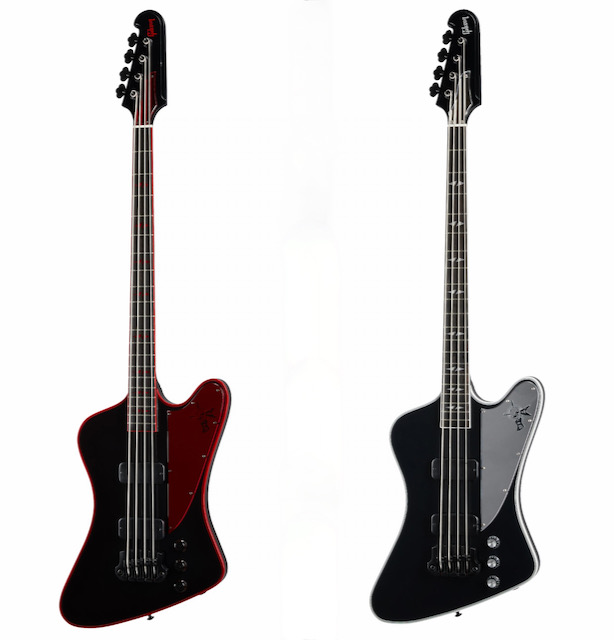 Tune in to watch the interview with Gene Simmons and Mark Agnesi, Director of Brand Experience, Gibson Brands, live, Monday, January 18 on Gibson TV, at 10 AM, CT, here.