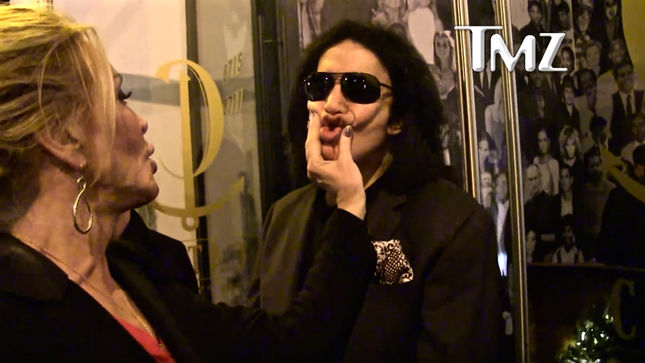 According to TMZ, Gene Simmons and KISS turned down Donald Trump's invite to perform on Inauguration Day... so says Gene's famous wife.

Says TMZ: “Poor Gene couldn't get a word in edgewise Wednesday night as he, wife Shannon Tweed and daughter Sophie left Catch in WeHo. It's pretty clear... Gene has warm feelings for Trump but there's a hard family divide, because Shannon and Sophie go nuts just hearing the Prez-elect's name.

“Now, here's the mystery. Gene says KISS will be touring in Europe next month, so if the band did decline the invite it could have simply been a matter of scheduling. But Shannon is selling a different story.”