GEORGE LYNCH Talks Going Back To Using The LYNCH MOB Band Name - "It Is A Brand That I Built, And I'm Just Gonna Stick With It" 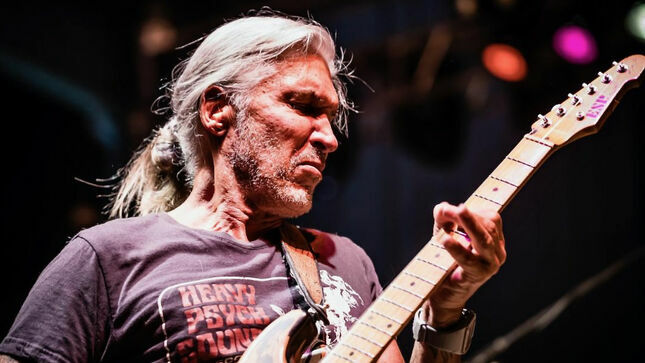 In 2021, guitar legend George Lynch (ex-Dokken) officially dropped his Lynch Mob band name, saying it "has always been problematic, and now it's inexcusable to keep the name." He then started working with a band under the name Electric Freedom. Recent shows in Hinton, OK and Santa Fe, NM however, saw Lynch back in business under the Lynch Mob name. 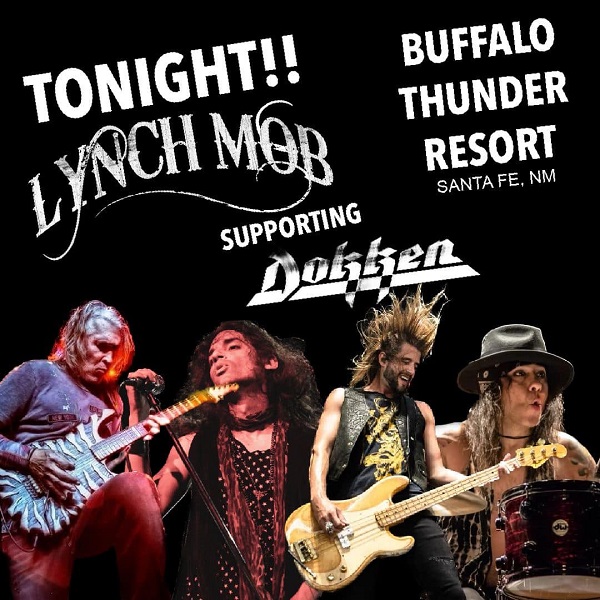 Speaking with Full In Bloom, Lynch explained why he decided to go back to using the Lynch Mob moniker.

Lynch: "Lynch Mob is just a brand I'd established for decades, obviously... over three decades. Nothing's perfect, and I've gotta just live with the fact that it has some negative connotations that I probably have to continue explaining for the rest of my life, and I don't mind doing that. But it is a brand that I built, and I'm just gonna stick with it. As far as a marketing thing and a brand thing and a business thing and a working thing, and it keeps my band guys working and it keeps the fans happy, it makes sense.

It's a brand. I mean, nobody wants Coke to change their recipe. Just stay the same, and that's what you built over the years. 'Why would you change it?' is a rhetorical question. Why I'm probably not more successful in some ways in my career is because I followed my aspirations musically rather than sometimes being smart about just sticking to the plan (laughs)."