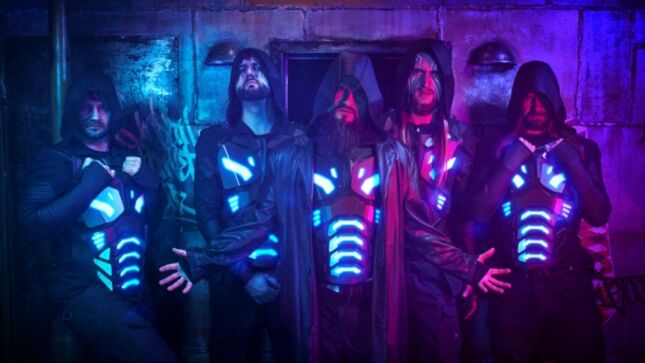 Kambrium are not bound by stereotypes within the metal genre; they prefer instead to tread between these expectations and find themselves equally and comfortably at home within each of the styles that they have chosen to embrace. The result is a sound, crafted with elements of death, melodic and symphonic metal – everything the heart of a metal fan desires.

The album was produced in 2020 by the band, recorded at the Kohlekeller Studio in Germany and was mastered by Tom Porcell.  The guys also reveal the cover artwork of the new album. It was done by digital artist Josephine Pallus.

The band states: "The gloomy vision of the future has become reality. Corruption and treason rule the world. In a divided society, everyone fights for survival. Especially in the dystopian underworld, violence and murder are daily faire. But if you look up, through the nightly rain, past the advertising holograms on the exterior walls, the black markets, the neon lights reflecting in the puddles of the street, the morbid beauty of this scenery, you do not see the sky, but a second society - split off from the rest. A society whose aim it is to represent absolute perfection. Physical modifications and neurological biochip implants created an utopia never known before. Empires of the most diverse corporations grew and were torn down again by competitors. The all-encompassing Cybernet no longer exists due to these wars. VR brain chips are the only way to escape the dreary world, but they are addictive.

Welcome to the new era of Kambrium. A new musical world will be entered. Standstill is not an option! Modern synthwave sounds meet a precisely timed drum machine, guitars become clocks of new cyber hardness and diabolic vocals fight against the bright voices of futuristic euphoria. All this encloses the familiar core of Kambrium: Epic Death Metal. This album is not just new music - it is your soundtrack for the future that you will hold in your hands!" 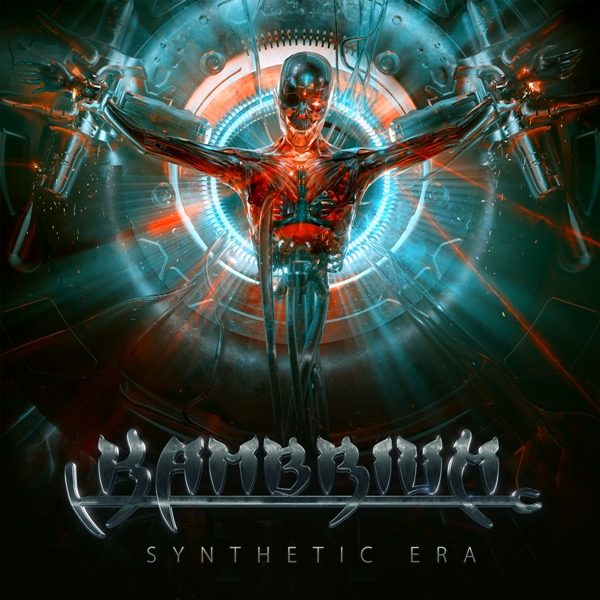