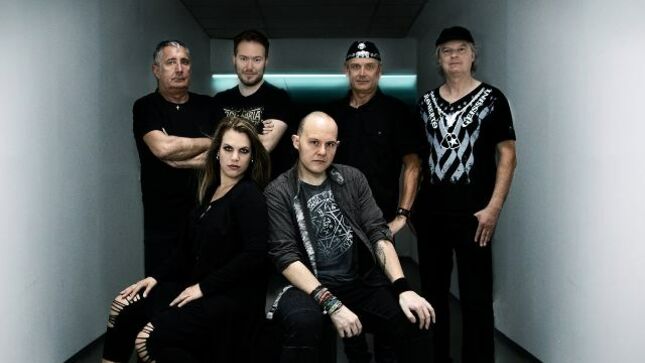 Six years after their debut album, Tarot's Legacy, Witchbound step out of the shadows of their musical past and present a melodic metal album that will delight both previous fans and win many new ones. Check out the official video for new single, "Interstellar Odyssey", below.

End Of Paradise is available for pre-save on digital platforms found here via El Puerto Records. The album is also available as a strictly limited collector's box (only 111 copies worldwide). Pre-order here.

End Of Paradise will be released on April 30th. 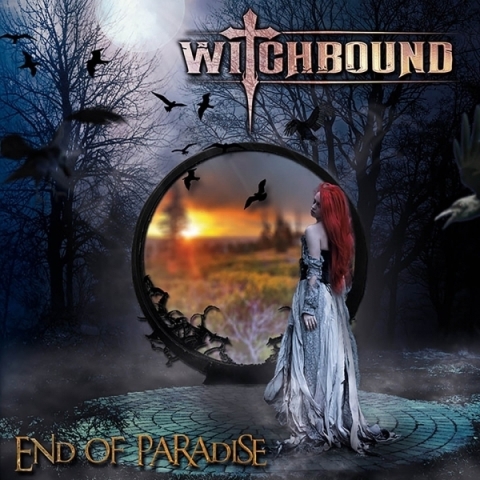