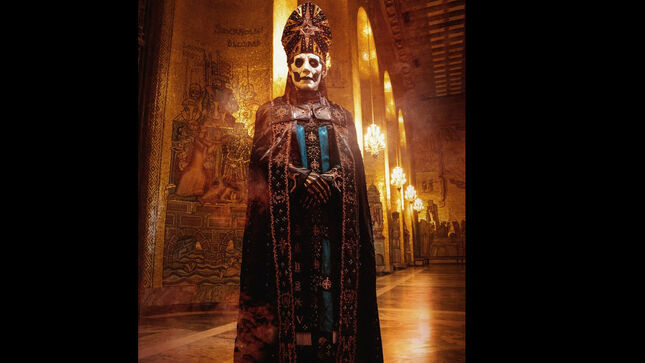 An update from A Nameless Ghoul states: "Children of the World! …more specifically those of you who had just started to prep your couches up for tonights’ Jimmy Kimmel Live show. Well, it turned out that we had a bit too much going on in Reno, getting all our shit together for the tour, however - our good friends at Kimmel offered us to come back and play the show at a later date during our now imminent US tour. So - Cool your jets for today but get ready to rock with us over the coming weeks. Are you ready?"

Ghost will release their new album, Impera, on March 11th via Loma Vista / Concord. The tracklist has been revealed, and the band has unveiled an official video for the new single, "Call Me Little Sunshine". 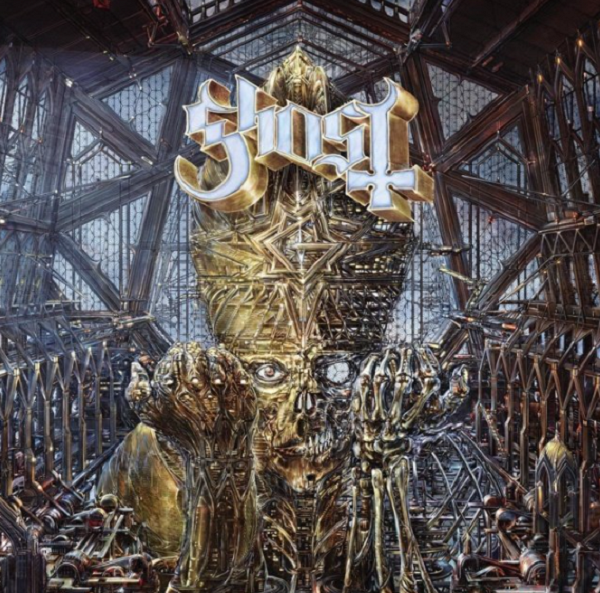 To commemorate Volbeat and Ghost’s co-headline United States tour, the bands teamed up with Blackened Recordings to release a limited edition split 7-inch, featuring each band’s contributions to The Metallica Blacklist charity album.

The 7” will be pressed on crystal clear vinyl and limited to only 3,000 units with 115 copies available at each tour stop on a first come, first served basis (limit one per customer). Concert tickets can be purchased here.

All proceeds from the split 7-inch will be split evenly between the All Within My Hands Foundation and the charities of the artists’ choice: Camp Aranu'tiq of Harbor Camps (Ghost) and Børnecancerfonden (Volbeat).

Catch Volbeat and Ghost, with special guests Twin Temple, at the following shows: