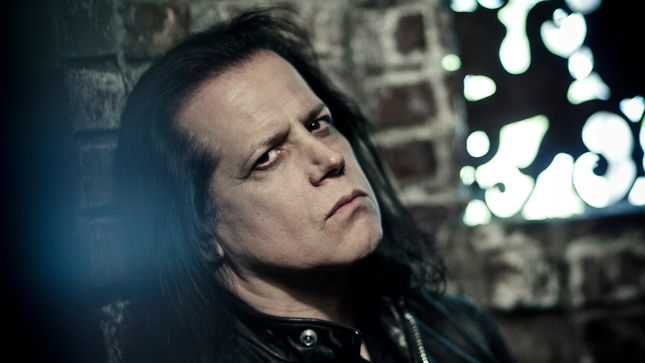 Blackest Of The Black Destination Festival will be taking over Oak Canyon Park in Silverado, CA in Orange County this Memorial Day Weekend, Friday, May 26th and Saturday, May 27th. The brainchild of Glenn Danzig, the event not only serves as a music festival, but as a cultural experience: an escape. The festival will be hosted by Full Metal Jackie and will feature camping, along with a number of sinister attractions, and two music stages curated by Danzig.

Glenn Danzig’s comic book company Verotik will be hosting a few special signings at their booth during the festival. To commemorate the release date of his new album, Black Laden Crown, Danzig has confirmed a rare and exclusive autograph signing session for the first day of the festival only, on Friday, May 26th. 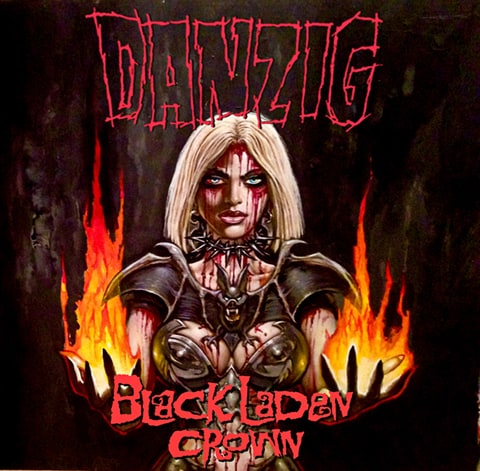 Additionally, award-winning comic book artist Simon Bisley will be signing on both nights of the festival, Friday, May 26th and Saturday, May 27th. Bisley has contributed to a number of comics including Verotik, DC, Fleetway, Full Circle, Marvel, and more, as well as Danzig album covers, including Lost Tracks Of Danzig, 6:66 Satan’s Child, and Thrall: Demonsweatlive. His work has also influenced Beast in the 2006 Doctor Who episode The Satan Pit, and Simon Pegg’s character Tim Bisley on the U.K.’s Channel 4 sitcom, Spaced.

The Verotik area is only one of a slew of dark attractions to be featured at Blackest Of The Black. The festival will also feature a roaming freak show filled with contortionists, demons, and more, thrill rides, and a Sugar Skull Contest. The main attraction, Castle Danzig is a fully immersive walkthrough experience of agony and ecstasy, all based on the music and graphic novels of Glenn Danzig. Within the vicinity of the eerie castle and courtyard, attendees will find a sacrifice altar, bondage stage, suspension stage, electro stage, blood bath, a padded cell, stocks, cage dancers, and more!

Information on tickets, VIP packages, camping and more can be found at this location. Please note that festival admission is not included with camping spots.