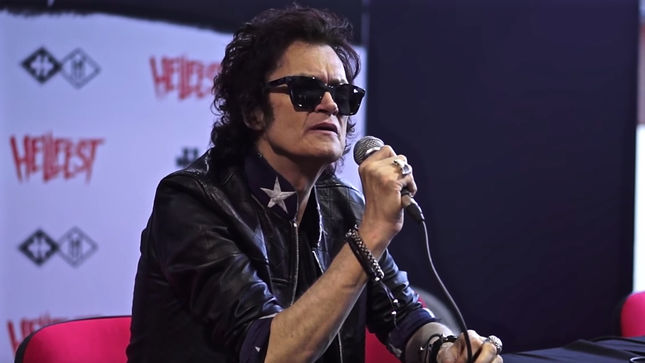 Glenn Hughes has announced the title of his new solo album, Resonate, which is scheduled for release on November 4th via Frontiers Records.

"My new album Resonate will be available in November. The first kind of a complete Glenn album... it is a ROCK album for ROCK fans & it's… HEAVY.

“It's my first solo album in 8 years. Everybody needs to know that this is absolutely a return to rock music as a solo artist for me. My work is very varied. Groovy, funky, soulful, although the genre has always been rock. But this album is probably THE heaviest record I've done in at least 25 years. It's dense. It's dark. There's some aggression on this record. Every bloody track is begging to be played live."