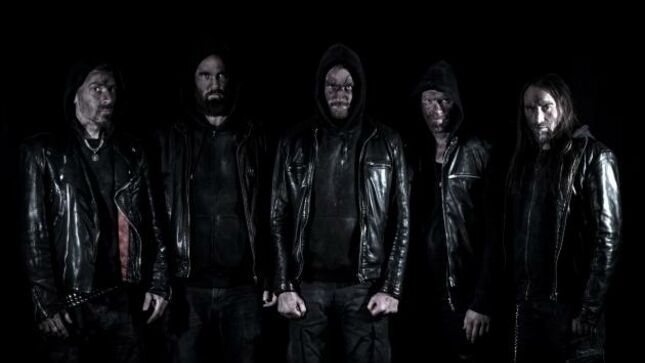 "Godhead Machinery serves as a tool to analyze in which ways religious beliefs infiltrate laws, policy, behaviors, and moral codes of todays society. By identifying these influencing factors, we can confront them and break free from them. The Devil represent the opposition against this well-planned form of indoctrinated slavery!"

After the previously released single, "Orbis Non Sufficit", Godhead Machinery have just unleashed an incredible, new video for the album's title track. Watch the clip below

Says Kail: "I’m very proud to present our music video for the title track from our upcoming album, Monotheistic Enslavement. I stay humble to all my friends and Heavy Groove Media that made this video possible and are truly amazed by their professionalism, commitment and skills within acting.

Monotheistic Enslavement is one of our slower and darker tracks from the album and describes the implementation and remaining grip of monotheism through time and societies."

Monotheistic Enslavement was mixed and mastered by Magnus Jonsson at Milk Studios in Sweden. The album will be released as LP, CD and Digital formats on November 26, 2021, through underground powerhouse Black Lion Records. You can now pre-order your copy here. 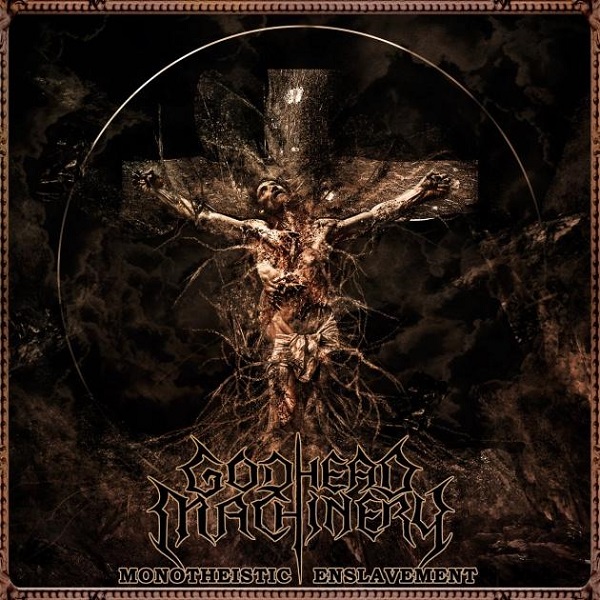