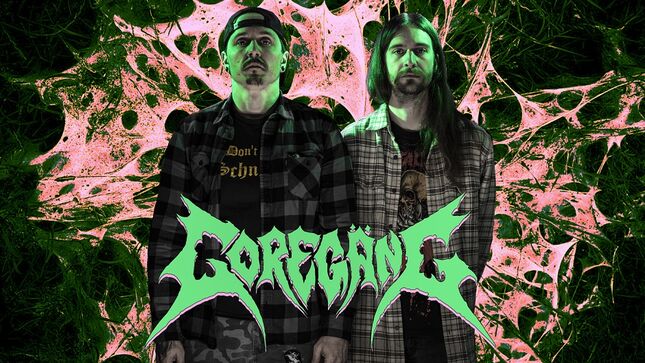 Filthy Floridian metal duo, Goregäng have released the video for “Farm The Mother” which will be on their new EP Long Live The Grime.  The group debuted the single last year as a stand-alone single, but have decided to rerelease the video with the updated album mix.

The duo, comprised of Jeramie Kling (Inhuman Condition, Venom Inc, The Absence) and Taylor Nordberg (Inhuman Condition, The Absence) will self-release the Long Live The Grime EP on their own Listenable Insanity Records on April 30. The album will be released digitally via Blood Blast Distribution, and the group has printed digipak CDs as well as a limited edition CD box set. Preorder on Bandcamp.

The video for “Farm The Mother” was filmed, directed, and edited by Daniel Wahlström at Heavy Groove Media.  Additional footage was shot by Jeramie and Deidra Kling. 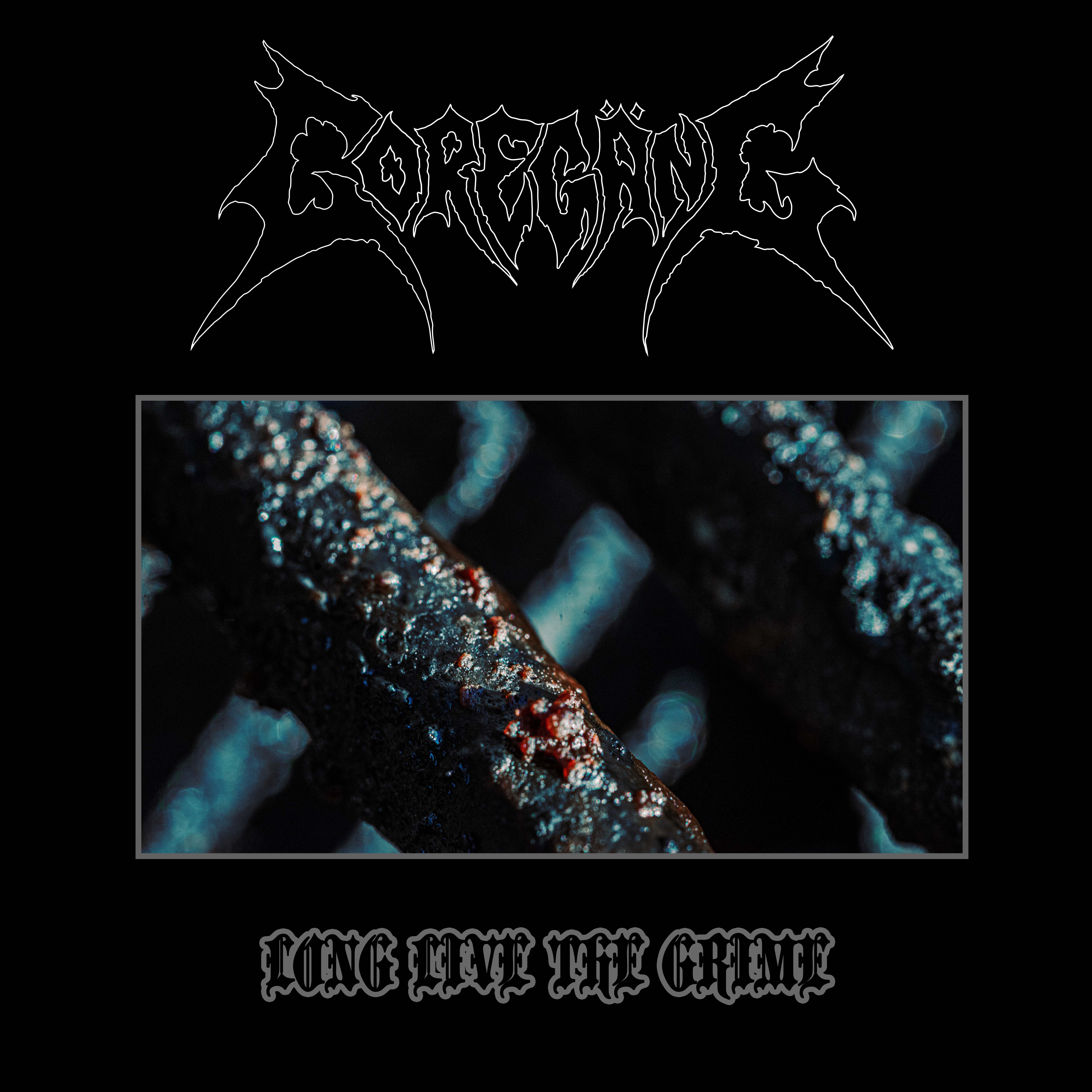