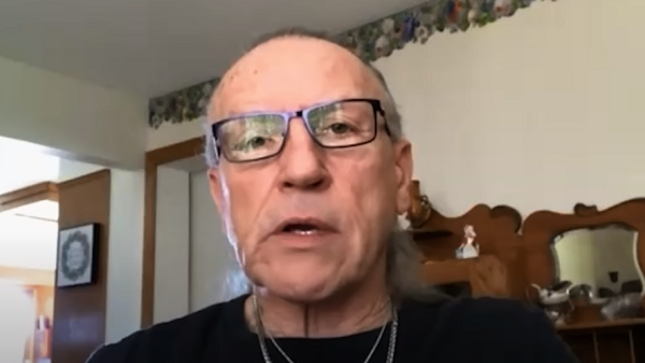 "Mark Farner, the guitarist and vocalist who helped form Grand Funk Railroad - later shortened to Grand Funk - tells the story of the 1970s epic classic rock hit, 'I’m Your Captain (Closer To Home)' and how it came to him while praying.From the band that made 'We’re An American Band' a hit."

"I'm Your Captain (Closer to Home)", written in 1970, is the closing track on Grand Funk Railroad's album, Closer To Home. One of the band's best known songs, it is composed as two distinct but closely related movements. The song conveys the pleas of a captain on a troubled sea voyage and facing a mutiny from his crew. Its use of an orchestra during the long repeated refrains of the closing movement served to differentiate it from much of Grand Funk's work. Several interpretations of the song have been given; most revolve around the Vietnam War, and 'I'm Your Captain' is popular among veterans of that conflict.

A truncated version of the song was a modest hit single when first released, but the full album track achieved greater airplay on progressive rock radio stations of the time. It has since become a classic rock staple and has appeared on several audience-selected lists as one of the best rock songs of all time.