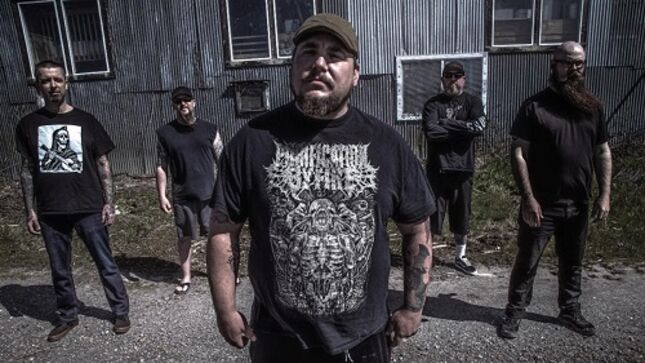 Northern California death metal outfit Greybush have unveiled the music video for their new single, "Civil Unrest". The heavy-hitting track is the second song released from the band's new EP This Is Punishment, which is out today.

Speaking about their new single "Civil Unrest", Greybush comments: "The murder of George Floyd is part of a long history of police violence against black people. Racism and white supremacy culture must be torn out at the root. We've always had a bit of disdain against authority and seeing it abused in this way is awful. Writing a song is the only platform we have without being ostentatious. We stand with those fighting state-sanctioned violence and commit to being part of the solution."

This Is Punishment artwork and tracklisting: