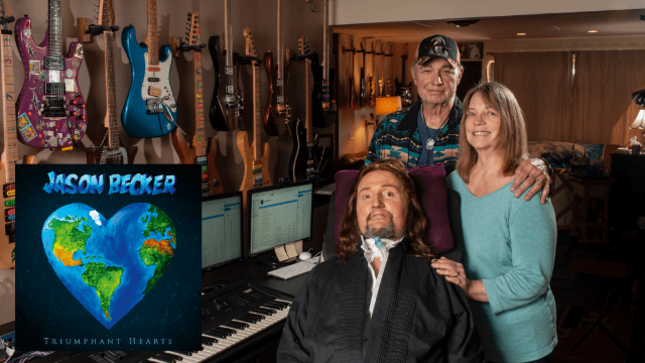 Jason is aware of, and overwhelmed by the outpouring of prayers and love coming his way. He was feeling better for a while, but the annoying shortness of breath and rapid heart rate kept coming and going. The doctor felt it was best to admit him to the hospital, which is what we are doing.

Right now, Gary and Serrana are on the way. I will spend the night with him tonight. On his way, he said, 'gonna get this fixed. I love you.' Eternal optimist and we are all taking his lead. We are all so grateful and will keep you posted when we can. Thank you with all our hearts."

"Jason has requested prayers from all you wonderful folks out there. He can feel your prayers, and is experiencing shortness-of-breath and a rapid heart rate which is pretty scary stuff.

He has not been able to communicate his gratitude and love for all the recent donations and support, but he is so grateful to you all and hopes to get back to a level of energy that makes it possible to let you all know, personally, how much he appreciates you. We are in constant contact with his doctors and will keep you posted. Thank you all." 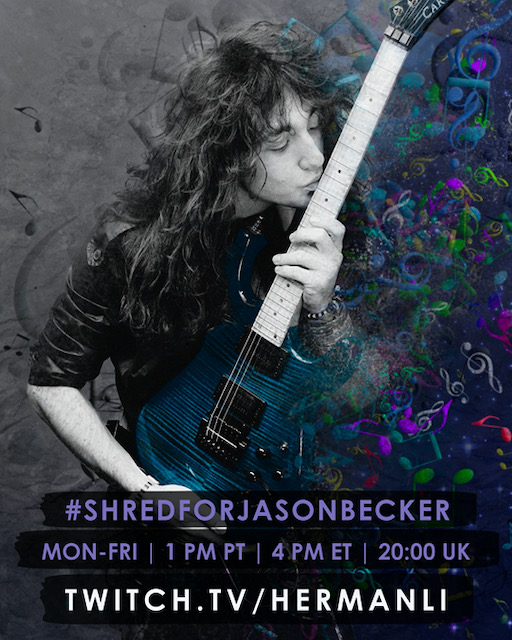 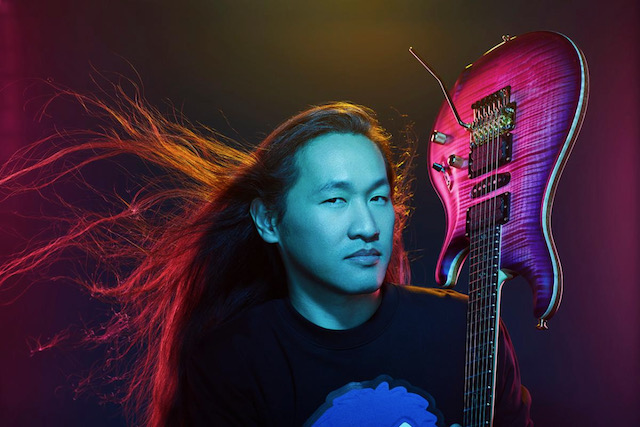