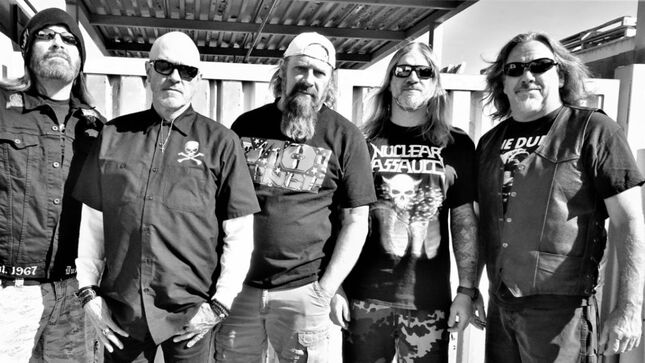 Bay-area thrashers Vio-Lence are gearing up to release their new EP, Let The World Burn, their first original release since 1993's Nothing To Gain. The five-song collection will be available worldwide on March 4 via Metal Blade Records.

Metal Wani's Jessie David had a chat with Vio-Lence mastermind Phil Demmel. They discuss upcoming EP, writing thrash songs after a long time, his friendship with Gary Holt, his relationship with Robb Flynn and more.

As Phil explained, this all formed back in 2013 when the band got together to play a few shows, which would turn into festivals, which became offers. Phil said, “It got to the point where we had to ask ourselves, do we like each other enough to maybe write some music?  And we deemed ourselves worth doing that. When we first started writing, it was almost this freedom of ‘Holy F*ck’ I can write a thrash record again, this is pretty liberating.”

Watch the lyric video for new song "Flesh From Bone" below.

"This is the first Vio-Lence song I had written in close to 30 years," admits Demmel. "I wanted to keep some of those early Eternal Nightmare (debut album, 1988) qualities intact but infuse a lot of what I've culled into my songwriting arsenal over the decades. 'Flesh From Bone' has the frenetic picking/fingering riffs and the solo trade-offs that are pretty old-school, and I'm also wearing my influences on my sleeve with a few Exodus and Slayer inspired riffs."

Frontman Sean Killian adds, "'Flesh From Bone' reflects on the true suffering of man during the dark ages of history. Laws and rules of people like Vlad the Impaler were not to be broken, if you did your sentence would be impalement, or worse. To die in battle was to suffer."

"For 34 years, a creation called Eternal Nightmare has been making memories for people around the world. Now, it is time to create some new memories in 2022," laments Killian. "I am very proud of the new music we created, and we are fortunate to have worked with some very creative people. Nothing too polished here, unless fragments of glass and broken razor blades are what you consider polished. I love to create, and we hope your heads explode when you hear the new Vio-Lence!" 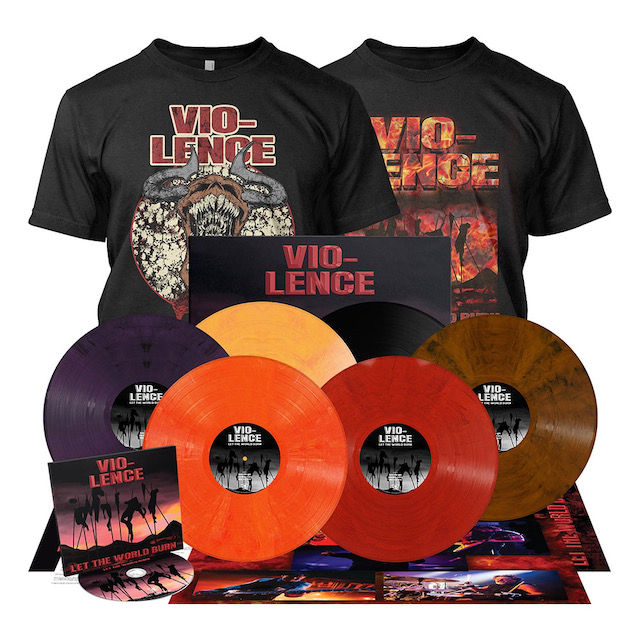 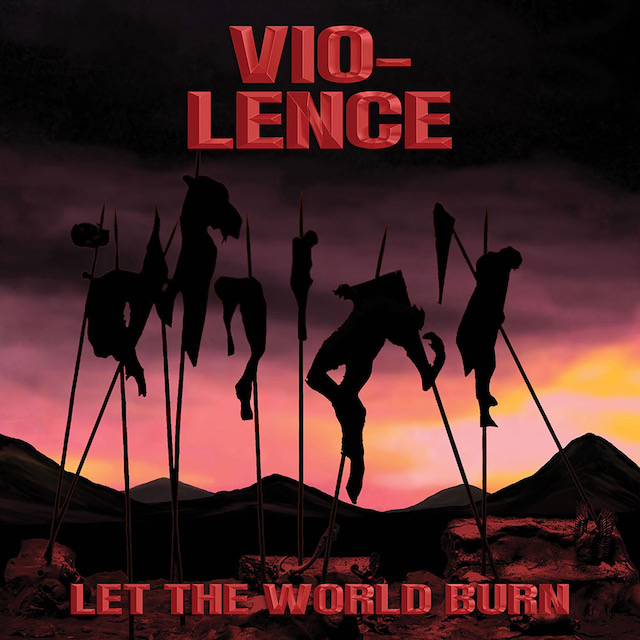