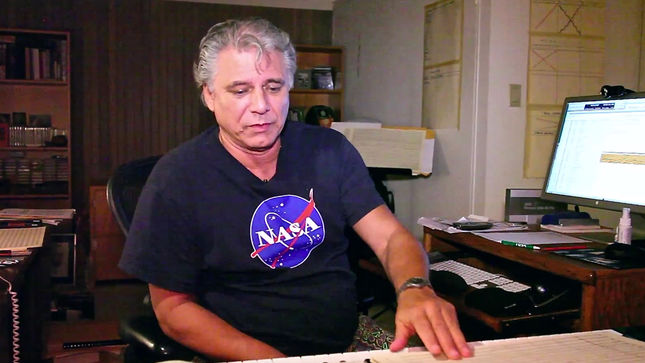 Buckmaster was responsible for orchestra and arrangements on the Chinese Democracy tracks “Street Of Dreams”, “There Was A Time”, “Madagascar” and “Prostitute”. He is also renowned for working with Elton John, Rolling Stones, David Bowie and many others. In 2016 he collaborated with Heart on their Beautiful Broken album.

It is with heavy hearts that we share our beloved friend and longtime client Paul Buckmaster has passed away. Paul’s iconic arrangements touched the world and he will be deeply missed. We will share more details as they become available. https://t.co/68UWrr5OJk