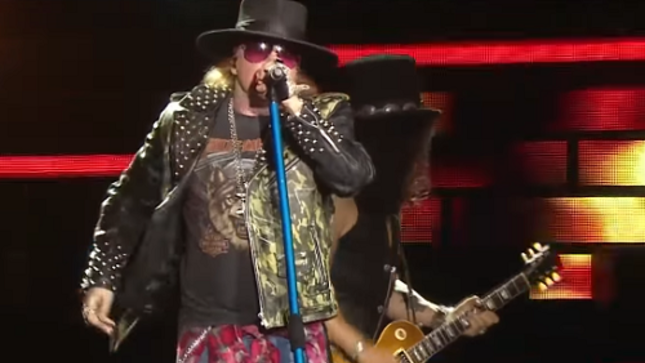 Following up the August release of their single "Absurd", Guns N' Roses unleashed another single, "Hard Skool", on September 24th. Word has come down they will release a Hard Skool EP on February 25th, 2022 exclusively through their online store, found here. 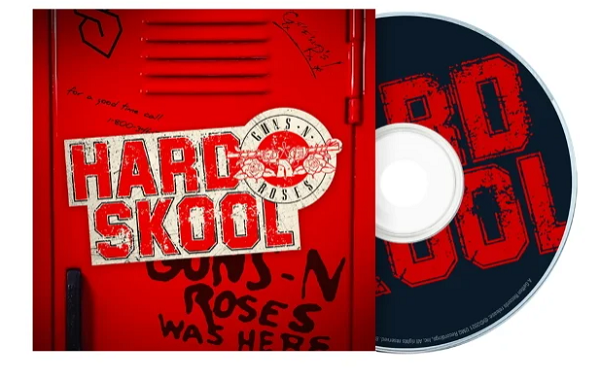 "Hard Skool" is a reworked version of a track titled "Jackie Chan", recorded during the sessions for the band's Chinese Democracy album.

The previously released "Absurd" is available via digital providers here, and you can watch a visualizer for the song below: