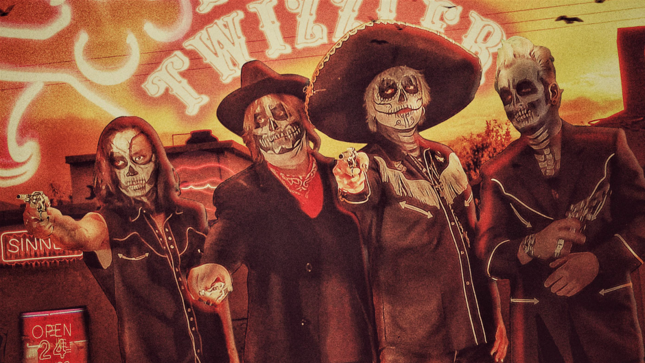 "We are totally thrilled to have joined the Hard Rock Hell Empire, by signing to Off Yer Rocka (Heavy Rocka Records). The support their DJ's and community have given us has been incredible. It was a perfect fit, they have totally embraced the Pistoleros unique flamenco, punk, rumba rock n roll phenomena. We can’t wait to release more music and celebrate with everyone at the upcoming Festivals," said singer, Gypsy Lee Pistolero.

Gypsy Pistoleros’ new album, The Mescalito Vampires, will be released on August. First single and video, “The Name’s Django” is available today. 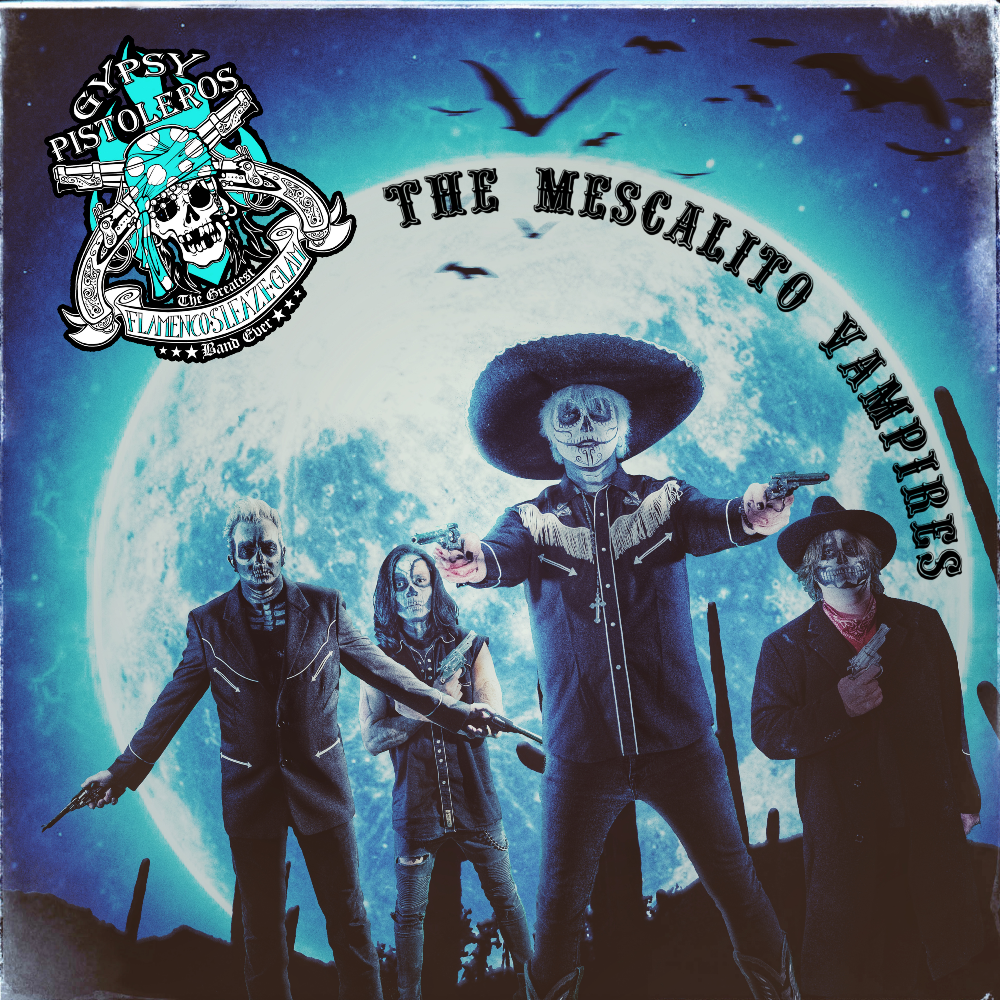