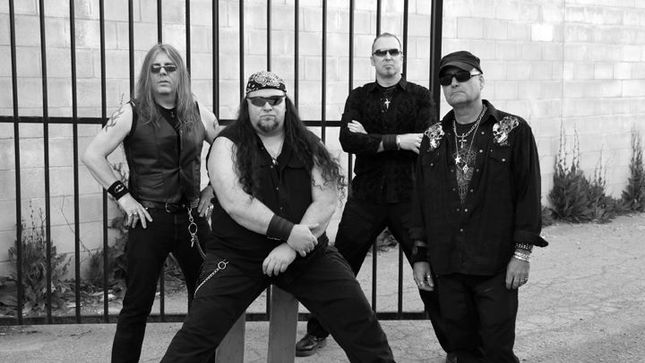 A band statement reads: “Canadian heavy metal veterans Sarasin, are proud to announce the signing to Pure Steel Records!  The band’s first self-titled CD will be released worldwide with Pure Steel late summer 2016. We are proud to be affiliated to a label that is dedicated to keeping hard rock and metal alive! Very special thank you to Andreas and Stefan at Pure Steel for their belief and enthusiasm! Cheers from the boys in Sarasin!”