HAMMER KING Take You Into The Recording Studio; Video 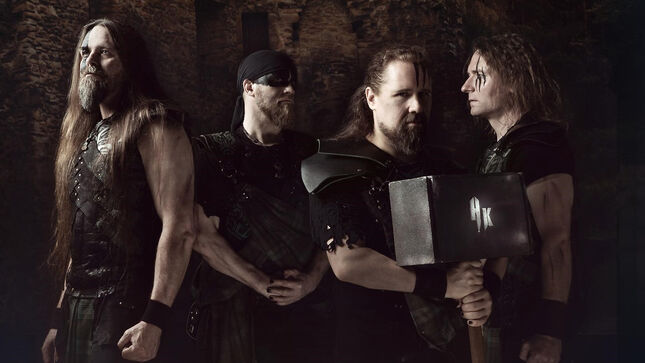 Hammer King will release their new studio album, Kingdemonium, on August 19 via Napalm Records. Follow Hammer King into the Greywolf Studio and watch them doing their magic in this new video:

Kingdemonium highlights the core essence of Hammer King and fully reflects on the strengths of the band, kicking off with first track “Invisible King”. The title track, “Kingdemonium” then proves its pure power from the first note and goes all the way with thundering drums, riffs made of steel, and energetic vocals. Followed by “The Four Horsemen”, starting off slower, the track quickly picks up the pace mid-journey through the world of the Hammer King. “Guardians of the Realm" (featuring Ross The Boss), stands out from the rest with the vigorous vocals riddled with acoustic guitar elements, while "Live Long, Die Nasty" is a future live hit that will have all crowds screaming along immediately. An album made of pure steel in the name of the Hammer King. 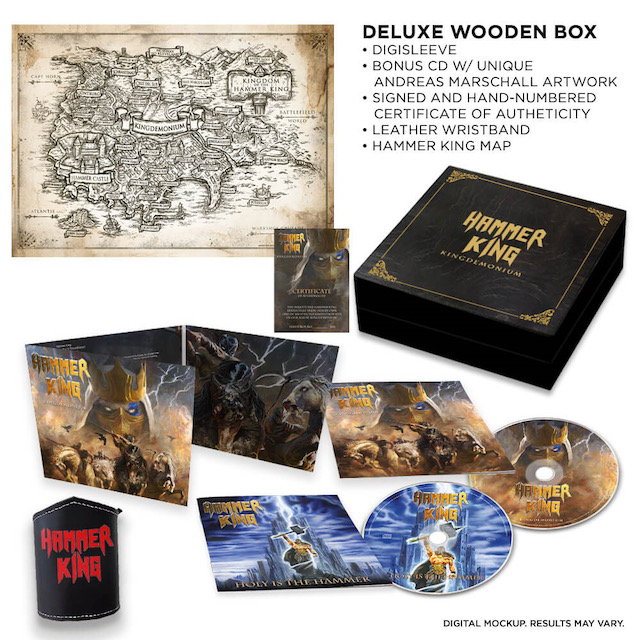 Kingdemonium will be available in the following formats: 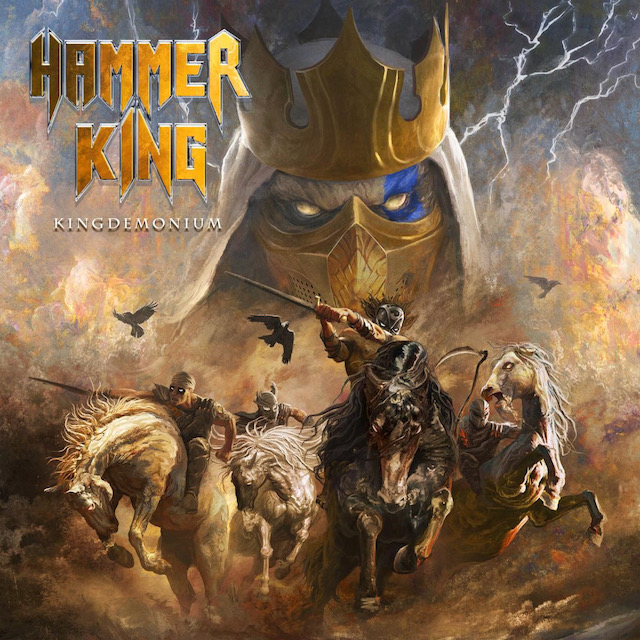 "Invisible King"
"Pariah Is My Name"
"We Shall Rise"
"Live Long, Die Nasty"
"The 7th Of The 7 Kings"
"Kingdemonium"
"Other Kingdoms Fall"
"The Four Horsemen"
"Guardians Of The Realm"
"Age of Urizen"

"Pariah Is My Name" video: