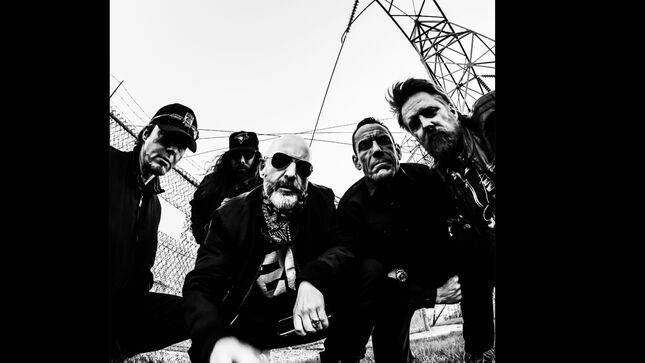 Canadian rockers, Headstones, have been teasing fans of the arrival of new music, and today they finally share what they’ve been working on. Their brand new track, “Tangled”, has a laid-back quality that’s coupled with lyrical depth; that combined creates a track that’s both unassuming and barbed.

Hugh Dillon and the band return to their stripped down, punk-rock roots with this lament to what it’s like to repeat the same mistakes over and over again. “We don’t learn a thing” opines Dillon on the track. This new single is the first of much more to come with new music releasing throughout 2022.

Stream the single here, and watch the video below.