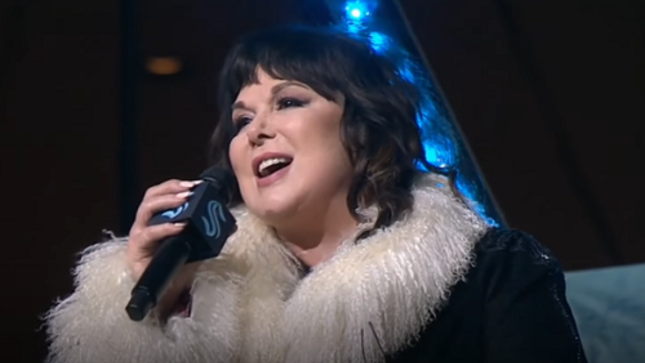 On October 23rd, Ann Wilson from Heart performed "The Star-Spangled Banner" at the first ever home game at the new Climate Pledge Arena for the Seattle Kraken NHL franchise, prior to their game against the Vancouver Canucks in Seattle, Washington.

The Seattle Kraken would end up losing the game to the Vancouver Canucks by a score of 4-2, in front of a sellout crowd of 17,151 roaring fans.