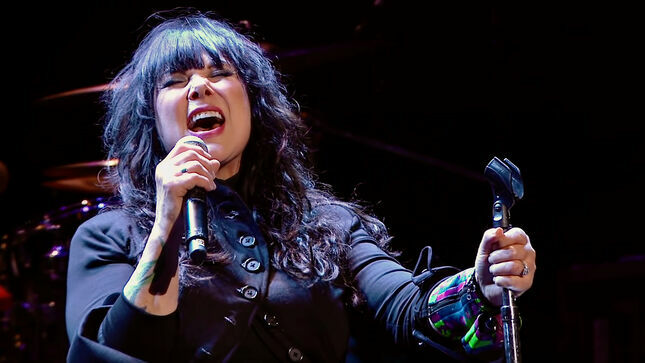 Back in February, Heart vocalist Ann Wilson released her new solo song, "The Hammer". On April 12th she will follow it up with a new single, "Black Wing". Speaking with ABC Audio back in 2020 about the song, Wilson said "I live on a river, so there's lots of birdlife and everything, and I see these birds coming so fast across my view. They're coming from somewhere and they’re on a mission to somewhere else. I thought, 'Well, that spirit is carrying a lifeline from the world.' That got me thinking about writing a song, about carrying messages from the world's insanity out to this pure place." 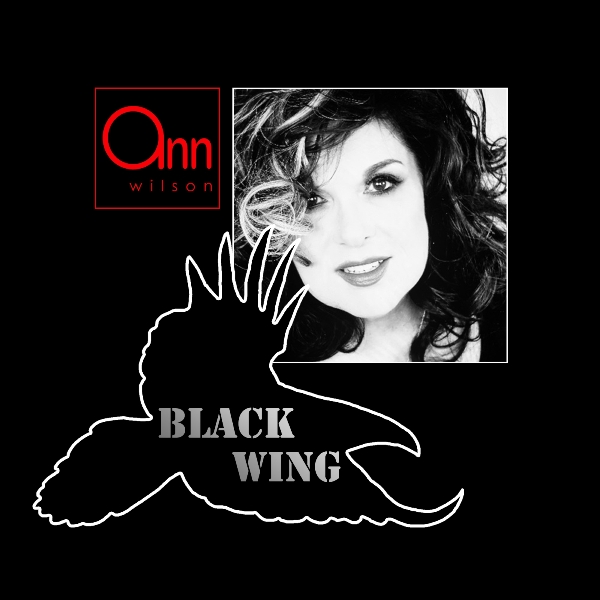 According to Ann, previous single 'The Hammer' "talks about that moment when the rubber meets the road, when all dreams, fantasies, and excuses fall by the wayside. The moment of truth. The edge of reality. In recording this song, we took everything out that was extra and went for the rock jugular. Tyler Boley’s uber guitar and Dan Walker’s B3 organ give a vintage taste but a timeless feel. We had a great time recording this one, remembering that in reality, there are no rules of engagement where real rock is concerned. The band got just as passionate as the lyrics!"

Wilson also released a new original song, "Tender Heart", available now at all DSPs and streaming services. Find a new music video for the song below.

“‘Tender Heart’ came out of a personal struggle,” says Wilson, “but quickly evolved into a greater, more universal meaning. We as the human race are coming to realize realities we never dreamed we’d have to face – environmentally, culturally, financially, and health-wise. Humanity is coming to terms with uncomfortable, heartbreaking, terrifying truths. This song is for the soul whose heart is blindsided by reality, but is still soft and innocent. I hope people will identify with this song and feel they are not alone.” 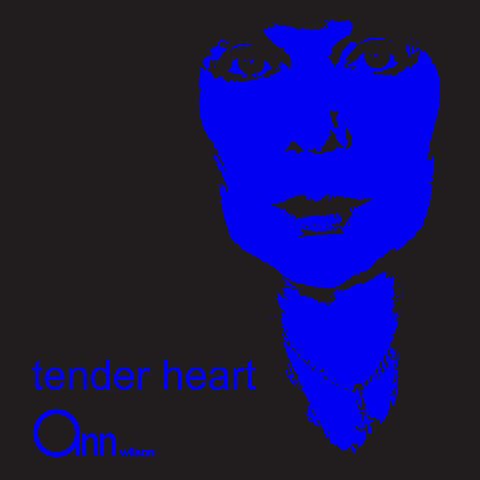