HELLOWEEN - New Self-Titled Album Lands In Top 10 In More Than 10 Countries - "Thank You, Pumpkinheads Around The World" 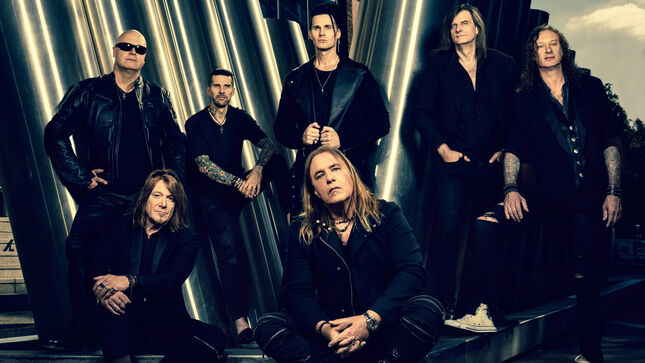 Helloween recently released their new self-titled album, Helloween, via Nuclear Blast. The band has checked in with the following message:

"Our new album, Helloween has now reached top positions worldwide, more than ten Top 10 entries with an incredible number #1 in Germany and Spain, as well as more #1 positions at the physical charts in Sweden, Finland as well as the rock charts in the United Kingdom! THANK YOU, PUMPKINHEADS AROUND THE WORLD!" 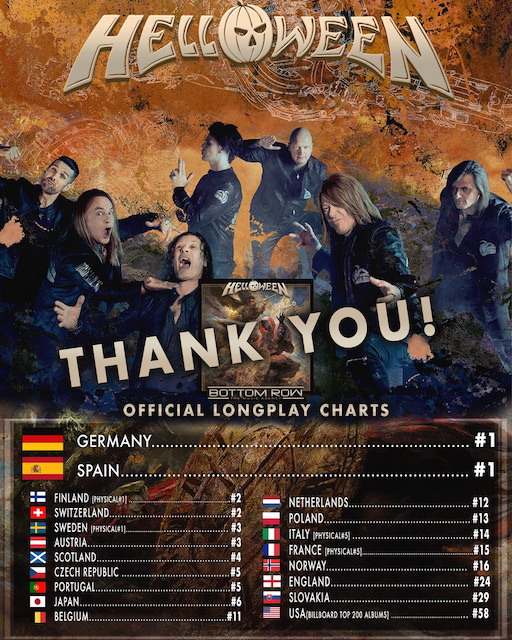