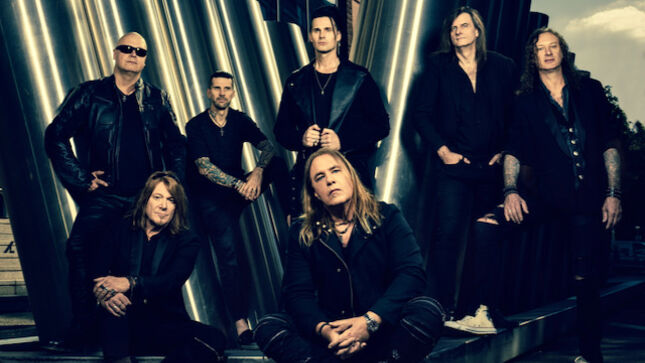 It is therefore not surprising that the pre-release single "Skyfall" (out on April, 2nd), a 12-minute epos written by Kai Hansen, has the long yearned 'Keeper-vibe' - even if the long player can by no means be limited to it. "Skyfall" implies the musical arch which will be loved by fans of every era. This first album of a new age is taking the fans from unforgettable memories of the fifteen studio records and four live CD’s to new adventures.

Helloween will be released on June 18, the album pre-order will kick off on March 26th. 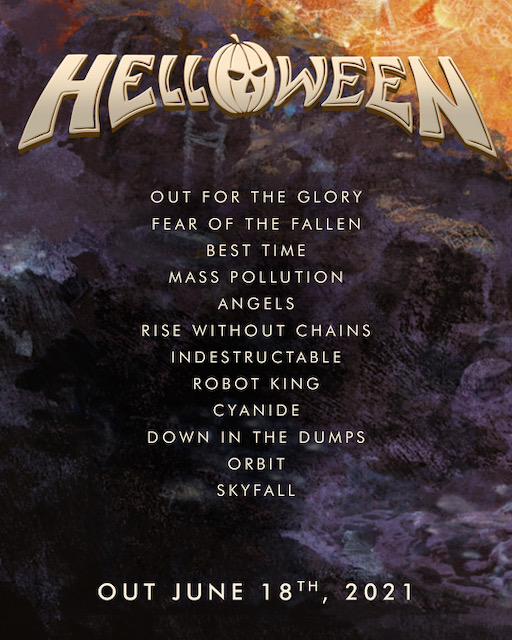