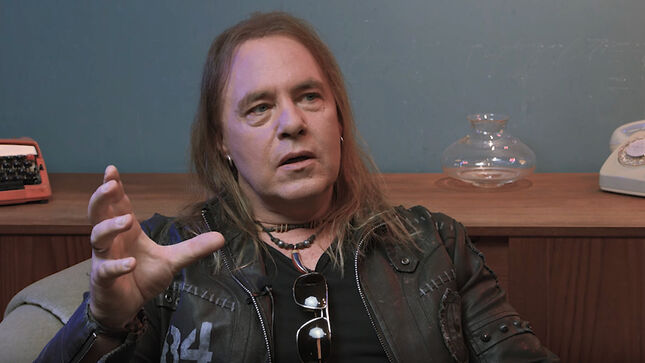 Helloween recently released their new single, "Fear Of The Fallen", a fast paced, melodic track taken from the upcoming and self-titled new album, Helloween, out June 18. In this new video, And Deris discusses the song: 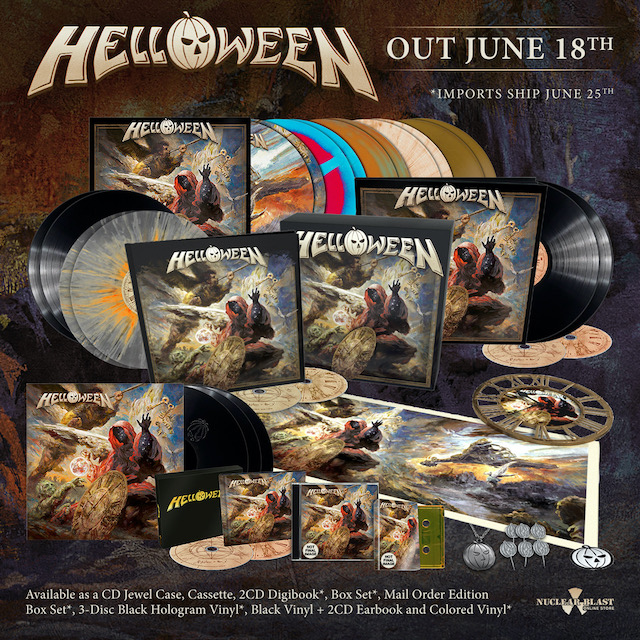