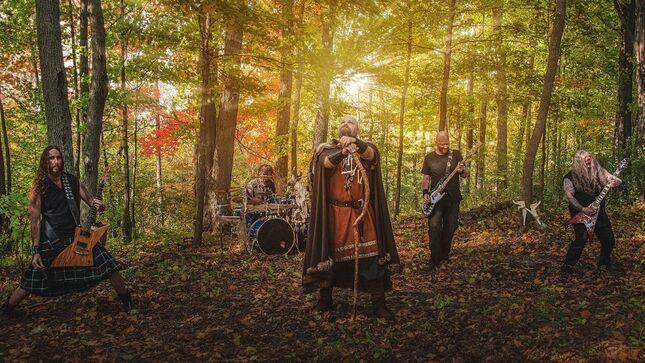 As true heathens, folk/black metal act Hexenklad (ft. members of SIG:AR:TYR, Eclipse Eternal, Pagan Ritual) summon interconnected energies in their new music video for the first single and title track off their upcoming album Heathenheart, which is being premiered by BraveWords! Releasing around the summer solstice, the time of year that draws people together to celebrate the longest day of the year, the band brings a message that you are not alone, which is also fitting with the global crisis of the past year.

The band explains the track further:

“Heathenheart is a folk metal anthem. As soon as it started to come together, we knew this had to be the single we released first. It is just so memorable and so poignant and relevant to the times we are all going through. It is a song about being alone, yet all connected. All lone wolves yet all part of a larger pack. About protecting and raising each other up. The song feels like its message. It is uplifting, powerful, memorable, anthemic.” According to the band, they didn’t go into the writing process for this album with any intention to create a specific sonic experience. It is more an amalgamation of all the varied influences of its members and they didn’t want to constrain where the music took them. Each song on the album has a different meaning, a different feel, a different purpose. Each song should elicit a different response from the listener and make them think. The common thread that binds all these songs together is that they are all intense musically, even the slower songs, and feature heathen lyrics, most of which are very uplifting in meaning, even the darkest of them.

As a whole Heathenheart is an intense black metal-influenced folk metal album full of heathen anthems to raise a horn to. The heathen’s heart is full of chaos, creation through destruction, Hagalaz, and this is a journey into it.

Heathenheart is recommended for fans of Amon Amarth, Ensiferum, and Insomnium and will be released on July 23, 2021 via CDN Records. Pre-order the album via CDN Records here. 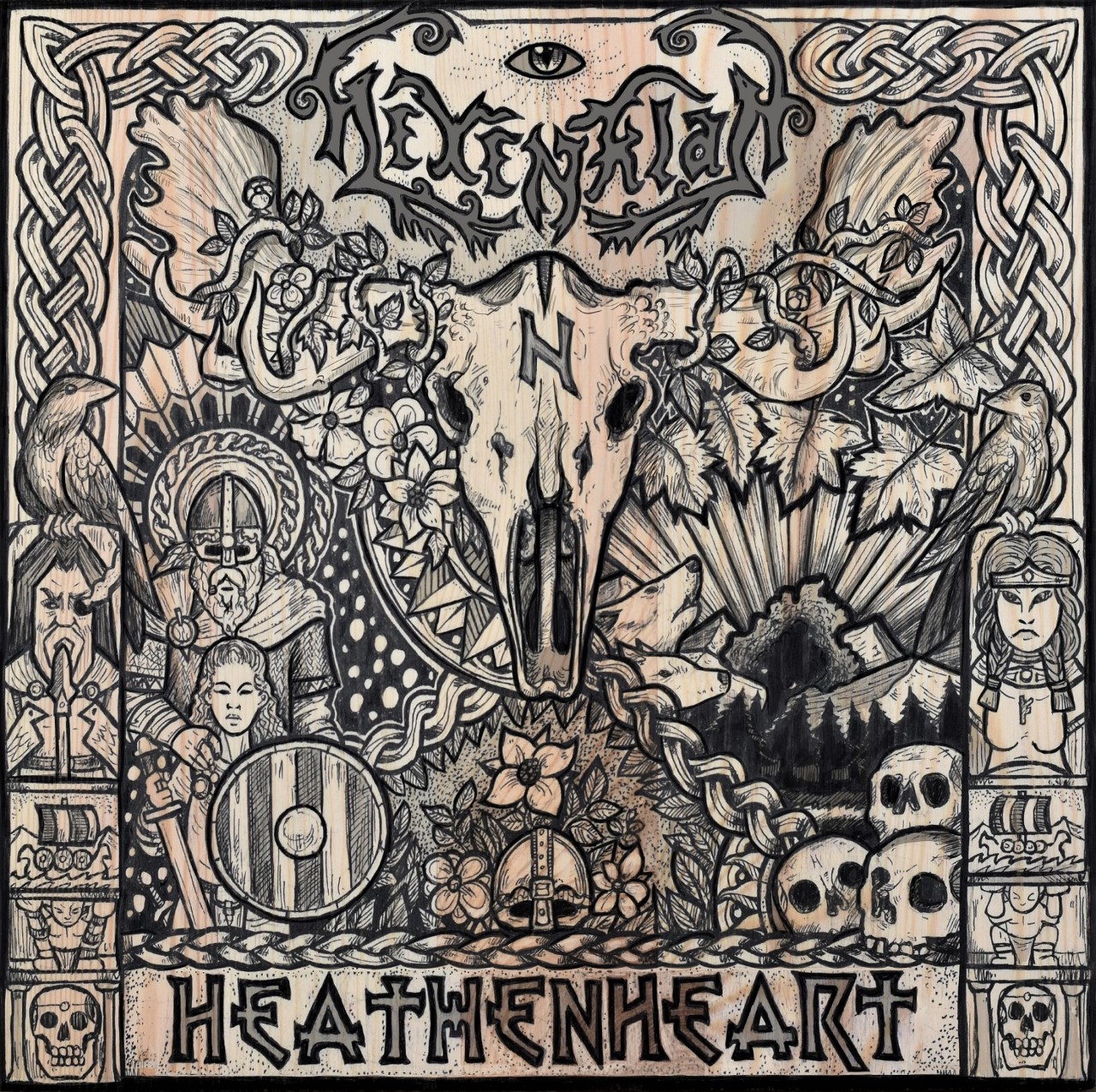