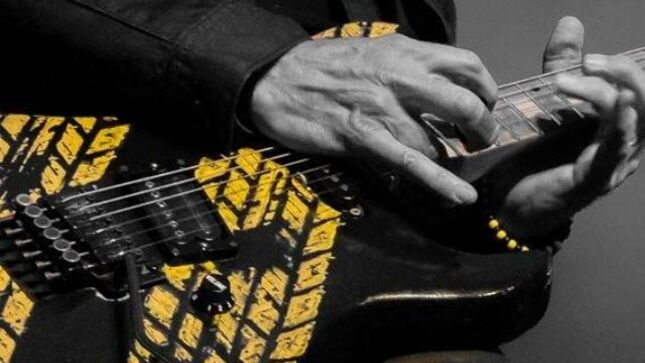 Honeymoon Suite guitarist Derry Grehan announced back in 2019 that was working with Montreal-based Godin Guitars to design and build the first ever Derry Grehan Tread signature model guitar. It is based on the guitar he used during the cycle of the band's 1988 album, Racing After Midnight, which became his calling card.

Check out the unboxing video below and stay tuned for details regarding price and availability.

Honeymoon Suite fan Valena Davidsen shot some live footage of Honeymoon Suite back in 2018 playing in Calgary, Alberta including a Derry Grehan's solo, which he performed with a twist....