How CINDERELLA Formed While Taking Care Of Business At A Urinal; PROFESSOR OF ROCK Investigates (Video) 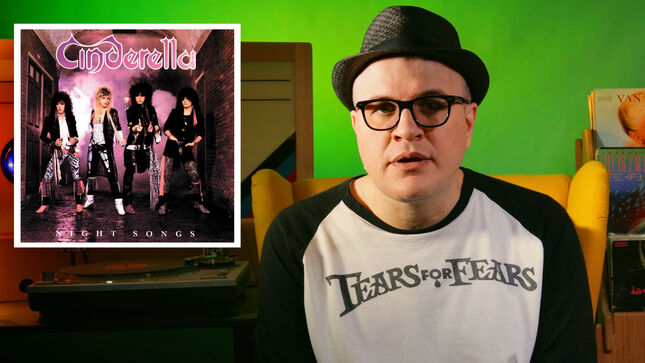 "From KISS to Bon Jovi, Cinderella the blues-rock outfit caught the attention of some of the industry’s biggest icons before they were signed. And though their story sounds like something out of a fairytale, the reality is that these guys went triple-platinum with their debut record, Night Songs. All thanks to a hit single called 'Nobody’s Fool' that climbed the charts to lucky #13 in the mid 80s.  But could this band sustain their early momentum? Or would it all fall apart at the stroke of midnight? The story is coming up next on the Professor of Rock."