How JANE'S ADDICTION's PERRY FARRELL Transformed His Crimes Into A #1 Hit; Professor Of Rock Investigates (Video) 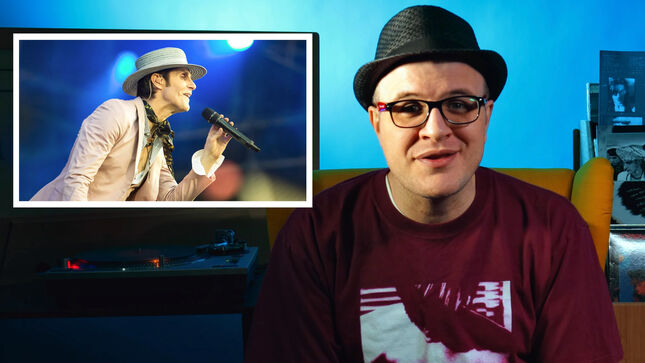 Professor Of Rock has shared the new video below, along with the following message:

"Legendary Jane’s Addiction frontman, Perry Farrell, grew up stealing clothes from a thrift store and even stole from a commercial airline. This is the hilarious story of 'Been Caught Stealing', the 90s alternative rock classic from Ritual De Lo Habitual which signified Jane’s as the Godfathers of alternative rock."