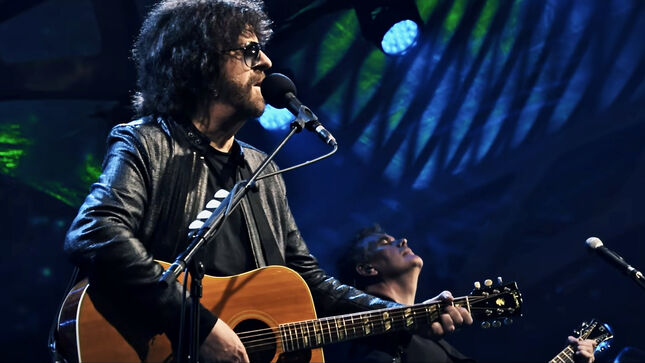 "How Jeff Lynne of Electric Light Orchestra created a song that was louder and different than anything they had done before and was rewarded with their biggest hit ever. In the 70s, ELO ruled the charts on both sides of the ocean, but this risk was one the bandmates fought against since Jeff decided to record and play all of the instrument alone. The story of the 70s smash 'Don’t Bring Me Down'."