How JIMI JAMISON Brought SURVIVOR Back To The Top; JIM PETERIK Tells PROFESSOR OF ROCK The Real Story (Video) 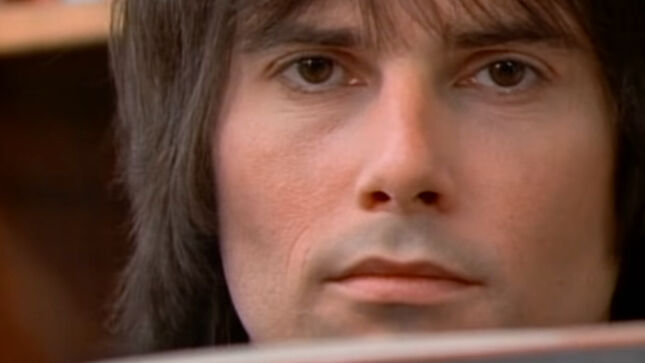 "80s rock band Survivor was flying high in 1982. They’d just scored their first #1 hit with 'Eye Of The Tiger' spending 6 weeks at the top of the summit and were ready for more, but when their next album flopped and their lead singer Dave Bickler lost his voice, many wondered if this band would survive. After auditioning many singers, they found the perfect frontman in Jimi Jamison, as well as the perfect song to take them back to the top. 'I Can’t Hold Back' from their 1984 blockbuster album, Vital Signs, put them on the right track for multiple hits including 'High On You' and 'The Search Is Over'. Up next, founding member and co writer Jim Peterik tells the story behind their comeback and the song that took them back to #1."