How PAUL STANLEY Wrote KISS Hit "I Was Made For Loving You" On A Bet; PROFESSOR OF ROCK Investigates (Video) 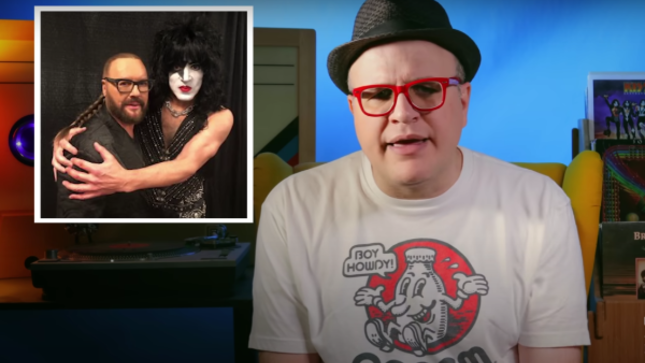 "The most streamed song for the band KISS is 'I Was Made For Loving You'. This 1979 hit started as a challenge between a disco producer and legendary frontman Paul Stanley. Paul maintained that it was much easier to write a 'disco hit' than it was to write a rock hit.  We go behind the masks to reveal how the world’s most famous glam rock band created their biggest international hit, from the KISS album Dynasty, and how it was the original line-up's last big hit, and how Gene Simmons wasn’t happy about this part."