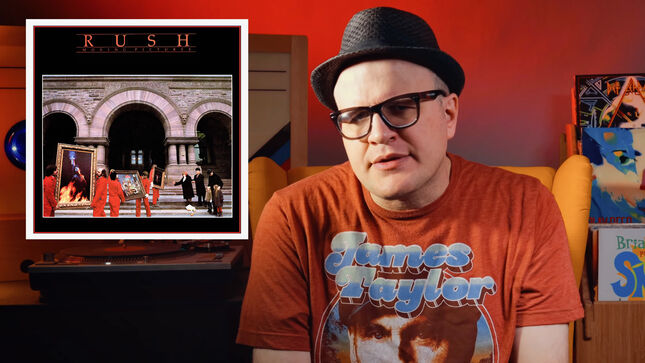 Professor Of Rock has released the new video below, stating: "The mind blowing story of the classic rock standard 'Tom Sawyer' by the Holy Trinity of Rush.  After coming of age in the 70s, Rush entered the 80s with a creative vigour with Moving Pictures, an album of shorter more accessible fair… Written by Neil Peart and a friend, sung masterfully by Geddy Lee, and played to the nines by Alex Lifeson. Their version of 'Tom Sawyer' might be better than Mark Twain’s."