How THE BLACK CROWES Infiltrated Radio And Saved It From The Wannabes; PROFESSOR OF ROCK Investigates (Video) 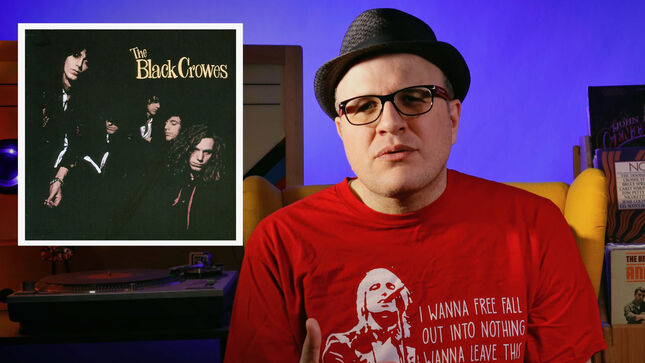 "As the 80s ended and the 90s began, rock and roll was dying. Boy bands and pop poseurs were dominating the charts. Then out of nowhere, The Black Crowes dropped a rock bomb called 'Shake Your Money Maker' with a B-Side cover song of Otis Redding’s to save rock from extinction. Up next, singer Chris Robinson tells the story of how the Black Crowes infiltrated radio and saved it from the wannabes."

The Black Crowes released 1972, an Amazon Original EP, earlier this month. Celebrating the 50th anniversary of the greatest records ever made, the EP is a collection of songs from legendary artists including The Temptations, The Rolling Stones, David Bowie, and more. 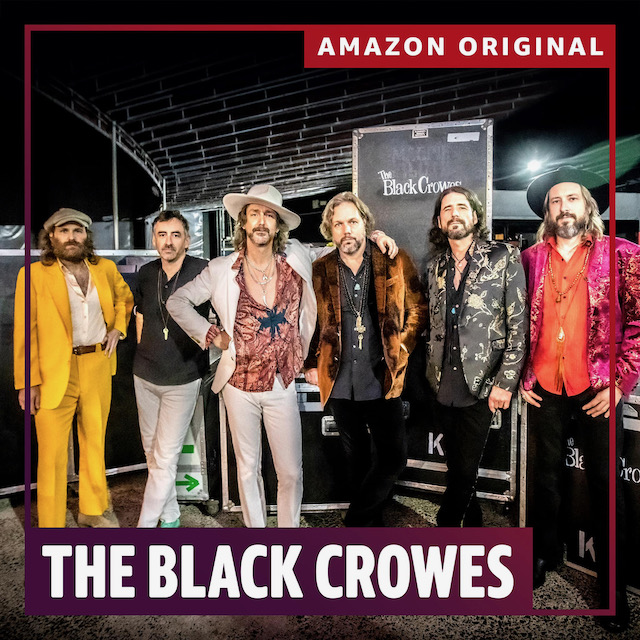 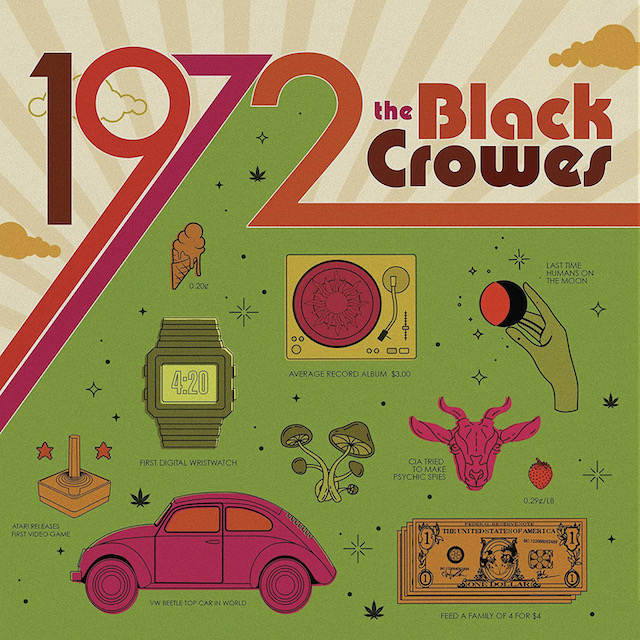