How THE KINKS Classic "You Really Got Me" Led To Heavy Metal And EDDIE VAN HALEN; Professor Of Rock Investigates (Video) 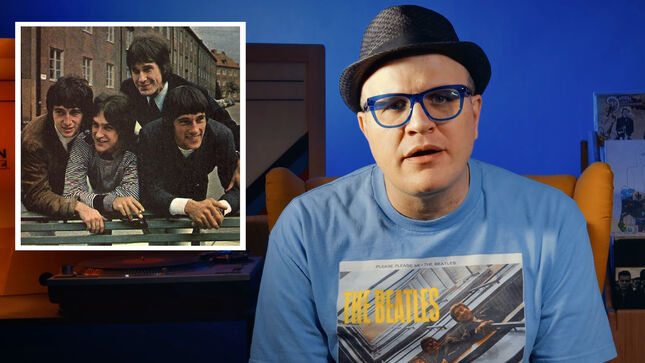 "The story of the top ten 60s smash 'You Really Got Me' by the Kinks, later covered to great effect by the mighty Van Halen in the 70s. The first major hit to feature distorted guitar by the brothers Davies - Ray Davies and Dave Davies. How this song changed everything in 1964 and how Eddie Van Halen reignited it in 1978."