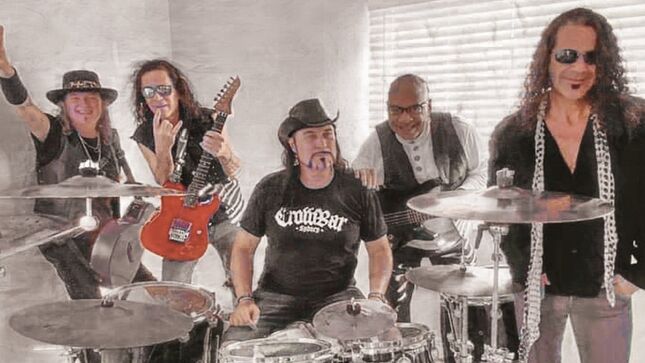 Howland Hyatt’s debut album H2 will be released worldwide on May 13, 2022 on all major music platforms through the newly formed Mindsnap Music record label, distributed by Von Artists, Ltd. (via The Orchard).

“We’re super excited to finally release this new bad boy of a record. When friends get together to simply have fun and make music, sometimes magic just happens. That’s what this entire album is all about. We hope you guys dig it as much as we do! Special shout out & thanks to Opus from Mindsnap Music & the metal band Dead By Wednesday, for not only believing in us & our new record but for helping put this out through his kick ass new indie label Mindsnap Music. We are proud to be a part of the team!” - says Stet Howland (Drummer Howland Hyatt / Metal Church). 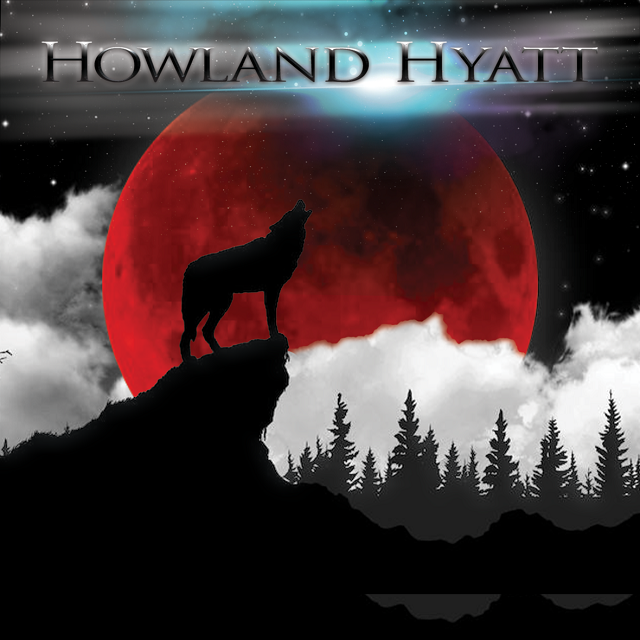 "While most might agree that little good came from our recent lockdown, my bandmate Johnny Hyatt and I have an uplifting tale to the contrary. We used that time to pool our resources to record some music that suited our personal tastes. We had absolutely no expectations, catered to no genre and simply recorded songs. Our final product is an eclectic collection. We feel we pretty much turned friendship into music (if that's possible). We figured instead of letting our recording studios sit unused, we would invite some friends over and hit the record button. Today we are thankful to announce that we will be releasing this ten song collection as 'Howland Hyatt' via Mindsnap Music. Words can't express how excited we are to be associated with these top companies [Von Artists; The Orchard/Sony] and staff. None of this would have happened had I not reached out to my bestie 'Opus' (Christian F Lawrence) for his opinion on whether we should shop this stuff or just release it ourselves. His confident response was 'I got you, bro‘. I know exactly what to do, trust me.' So knowing this man's reputation, I trusted him. And sure enough, in a matter of days he single-handedly pulled all of this together. I speak proudly on behalf of Johnny, Livio, Jerome, Michael and myself when I say 'Thank you all.' We look forward to seeing you on the road," adds Stet.