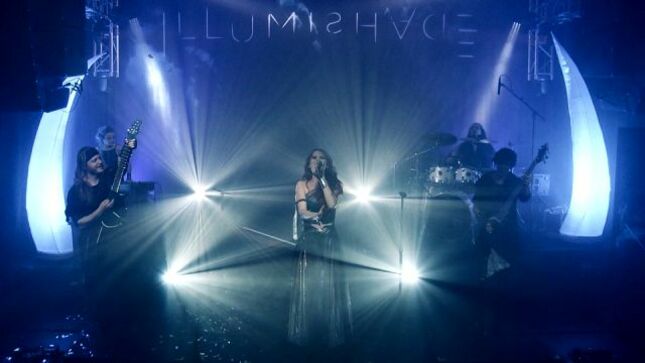 Eluveitie's female vocalist / harpist Fabienne Erni's other band, Illumishade, released their debut album, Eclyptic: Wake Of Shadows in 2020. They have checked in with the following update:

"We truly can't believe it! Already a year has passed since we released our very first album into this world. It's been an absolute blast ever since to have you all with us on this exciting journey and to receive all your amazing support and feedback. Without all of you, and our beyond amazing team, this wouldn't have been possible! We again want to thank you for joining in and being a part of our wonderful world of Illumishade! This Friday (May 28th) the tides will bring forth our new single, 'Destined Path'!"

Illumishade issued three singles prior to the release of Eclyptic: Wake Of Shadows: "Crystal Silence", "World's End" and "Rise". An official video for "Muse Of Unknown Forces" followed the release of the album. 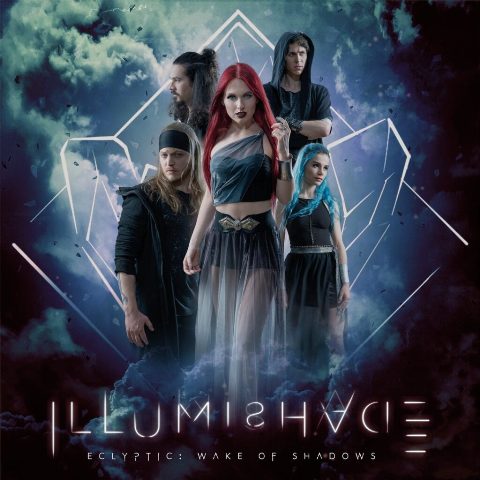 "Passage Through The Clouds"
"The Calling Winds"
"Tales Of Time" (feat. Chrigel Glanzmann)
"The Farewell Arcades"
"Crystal Silence"
"What Have I Become"
"Rise"
"Into The Maelstrom"
"Muse Of Unknown Forces"
"Golden Lands"<
"Beyond The Obsidian Veil"
"World’s End"
"Glowing Tides"