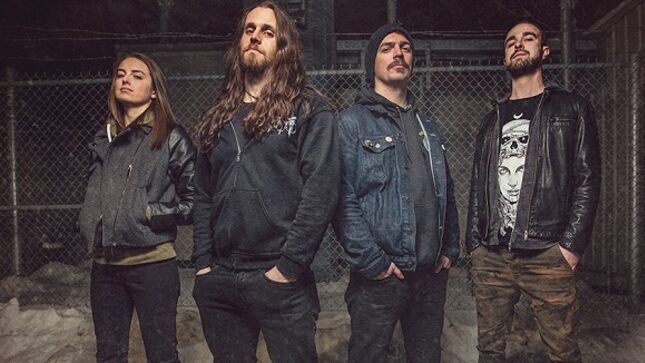 Canadian extreme metal band Illyrian have released a drum playthrough of their track "Age Of Fire" via Gear Gods. The track is taken from the band's upcoming EP, Aegis, due out on October 15th.

Drummer Darren May comments: "Pushing my limits has always been my primary motive for playing extreme metal. If I’m not on the edge of what I can play then I feel like I’m not giving it my all. This helps me focus and progress further. Hey, three years ago I could barely play double kicks."

Illyrian has checked in with the following update:

"October 15 marks the date that our new EP, Aegis, will be released. We've been sitting on these 4 tracks for quite a while, so we're very excited to finally be able to share them with you all! Pre-order and Spotify pre-save here." 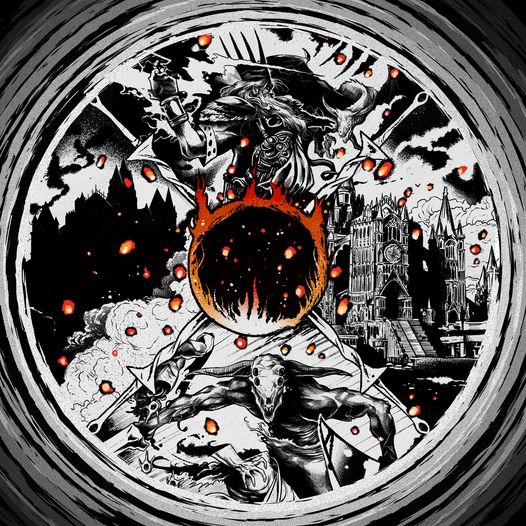