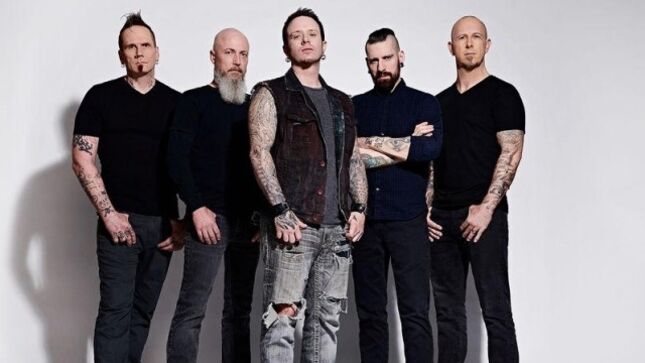 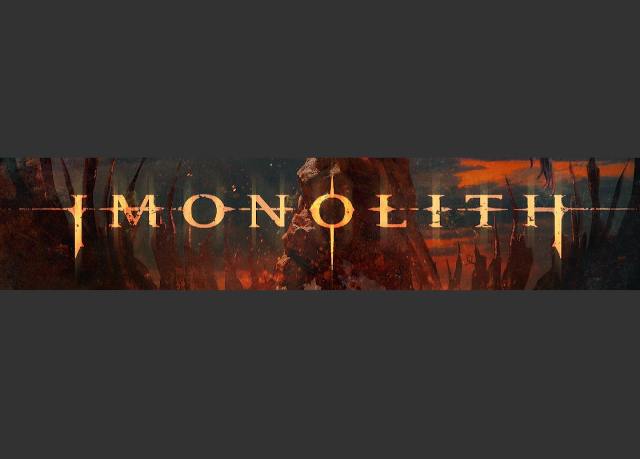 Imonolith's debut album, State Of Being, was released on March 27th, 2020.

"We've been getting lots of messages regarding validity of tickets you bought to see us for our March 2020 and February 2021 Tours. Read on below.

To all of you who have purchased tickets to an Imonolith Concert in the UK and Europe... those tickets will be honoured at the same or new venue for the city you chose to see us in for our November / December 2021 Headlining Tour. If your city is now not on the current list of your dates, please contact your ticket provider for further details. " 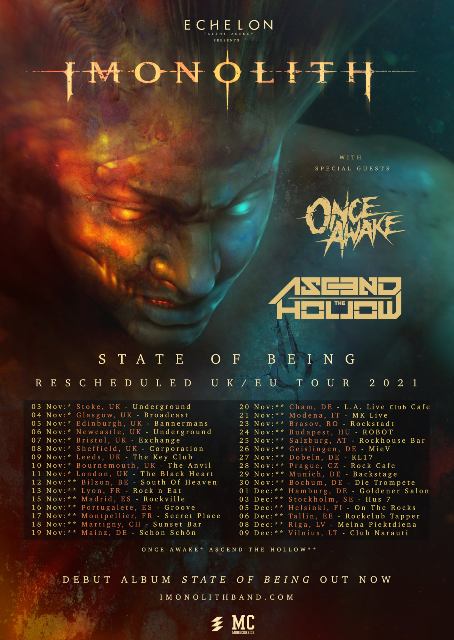